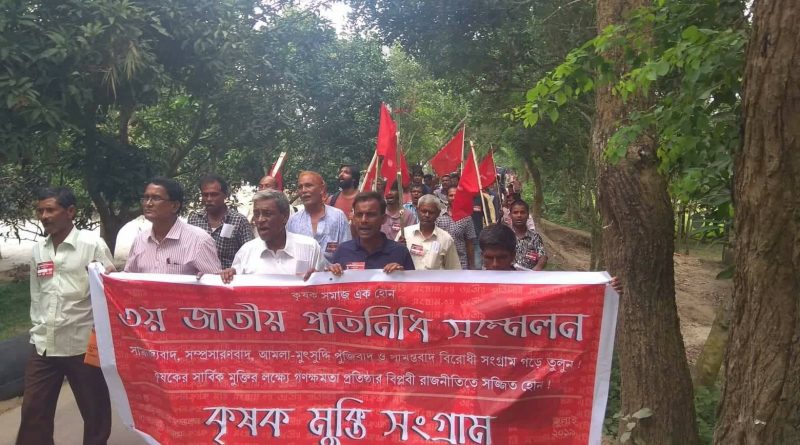 “Fight against Imperialism, Expansionism, Bureaucratic-Comprador capitalism and Feudalism” and “For the sake of peasants unconditional liberation, establish the revolutionary politics of people’s power” – following these two slogans, a day-long conference of agricultural-revolutionary peasants’ organisation “” has been held in Urakanda, Rajbari district, at Friday, July, 5. Peasants’ representative comrades of Peasants Liberation Movement from all over the country attended the conference. 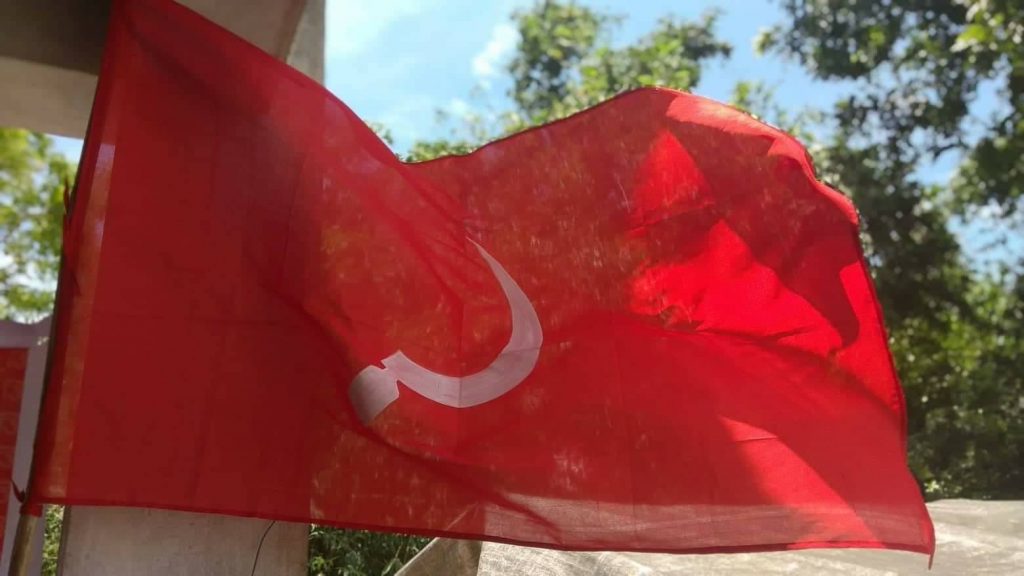 At 10 am, leaders of peasants organisations of National People’s Front and National Democratic Front, among others from similar organisations of Peasants Liberation Movement made speeches, during the inauguration.

After the inauguration speeches, the major session started. Documents of the conference had been accepted unanimously with resilient discussion by the comrades, based on proposal for addition and deduction to political-organisational report and proclamation. Then the former National Committee had been announced as annihilated by its president. After that, a draft panel had been proposed as committee, by the Subject Committee. Considering and discussing the assessments of the comrades of the proposed panel, the Council House unanimously passed the panel as National Committee. Comrade Jafar Hossain, verified as a true peasants leader for a long time, has been elected as the President of the new Committee. Introduction and meeting of the Committee members had been considered as the major objective of conference being completed.

A procession, decorated with a sickle-woven red flag, was demonstrated through the Urakandi Market. Then with a brief public assembly, the Conference ended.

Leaders of the new Committee expressed gratitude towards the people, leaders and sympathisers, for success of the Conference. 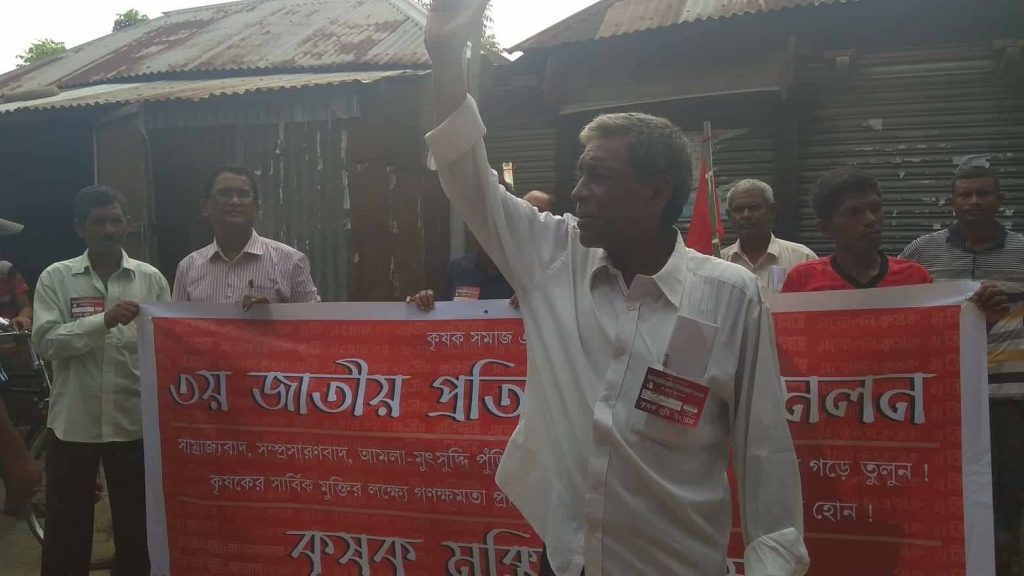 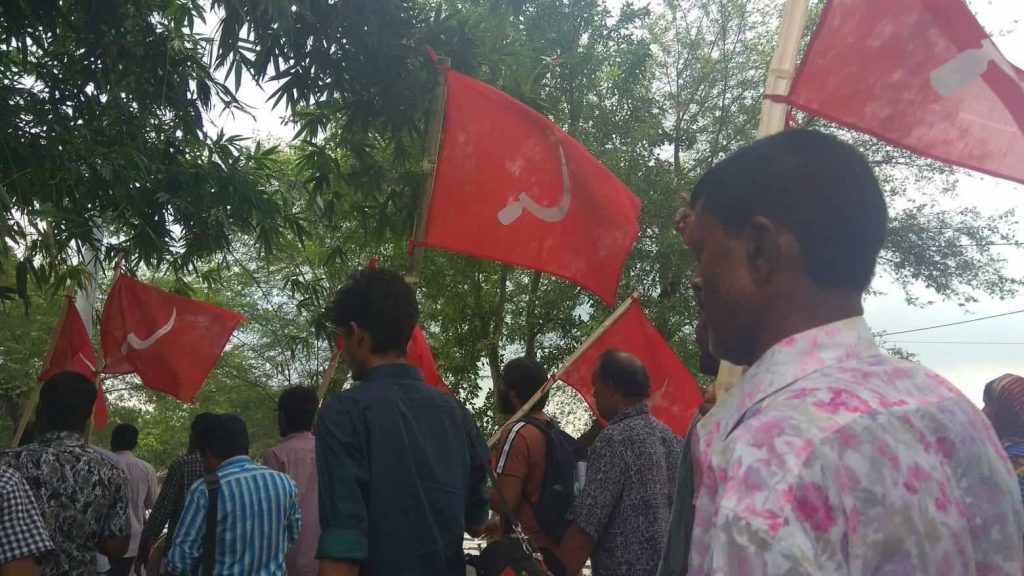 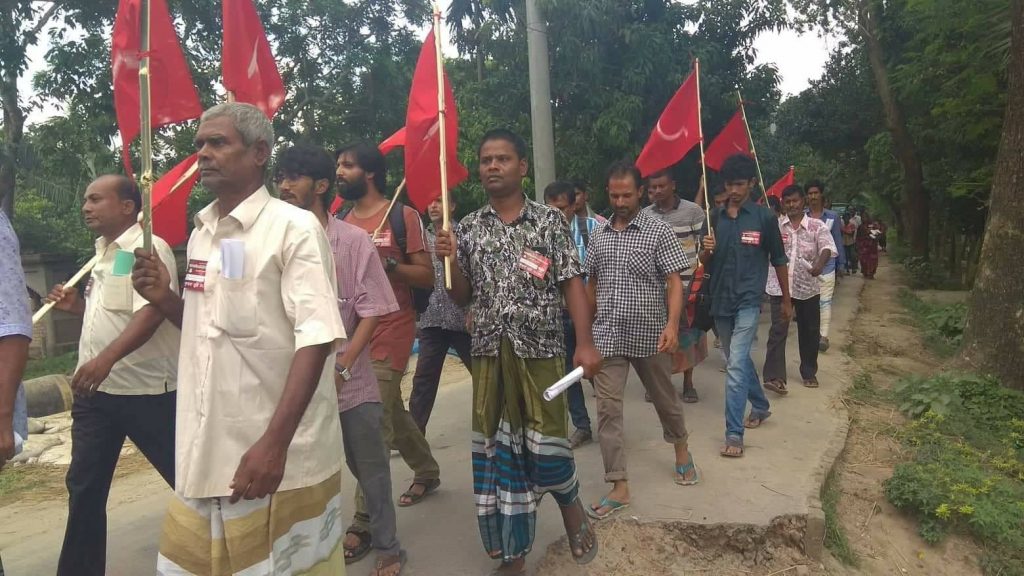 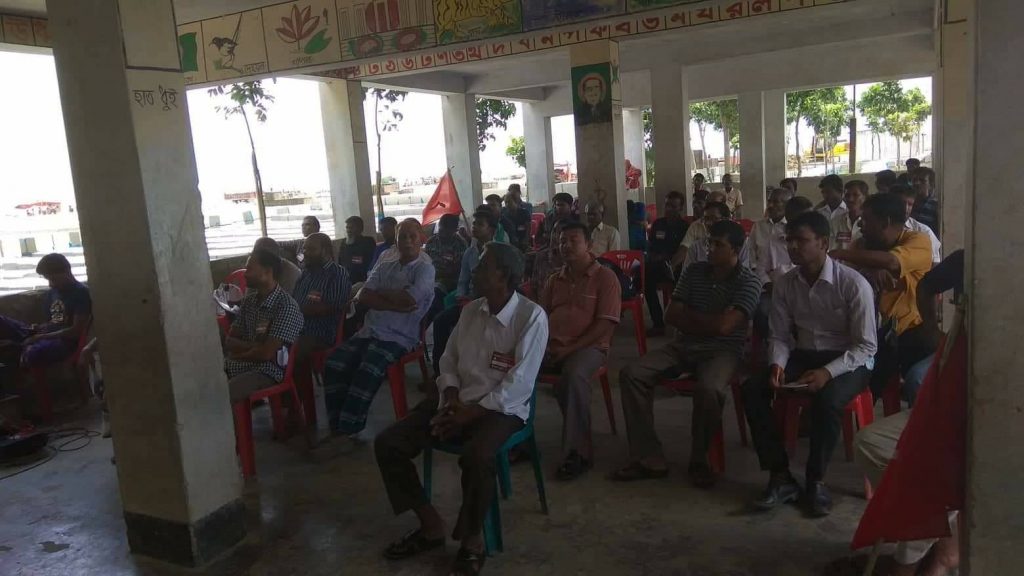