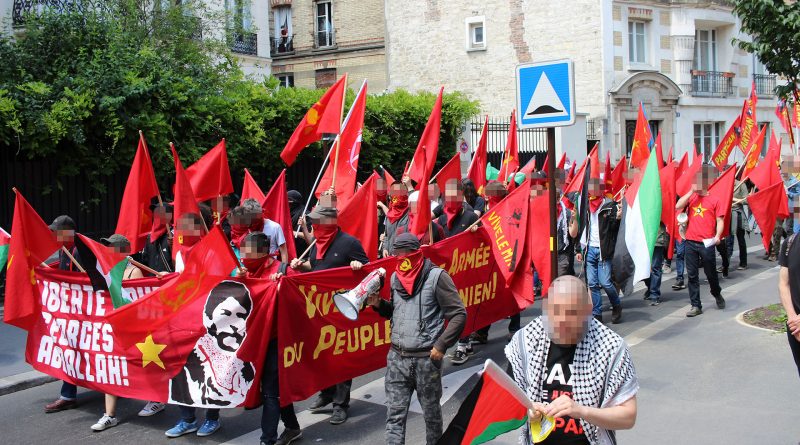 On Saturday June 22, a demonstration called by the Unitary Campaign for the Liberation of Georges Abdallah stormed the streets of Paris. Close to 300 comrades were present, among them a large number of international participants who came from several countries from Europe, Maghreb and North America. The demonstration was held on a symbolic day to remind of us of June 19 1986, the date of the massacre of political prisoners in Peru commited by the Peruvian reactionary State.

The slogans of the demonstration called on us to liberate Georges Abdallah, but also in support of the Yellow Jacket political prisoners Comrade Theo and Comrade Tristan and of the struggle of Palestnian people.

The Maoist comrades from Jeunes Revolutionnaires, AR-LGBTI, Front Proletaire and La Cause du Peuple formed a red bloc together with comrades of ADHK and Partizan.

At the end of the march, the demonstrators gathered on Menilmontant Square to share food and drink while reading different statements of solidarity. 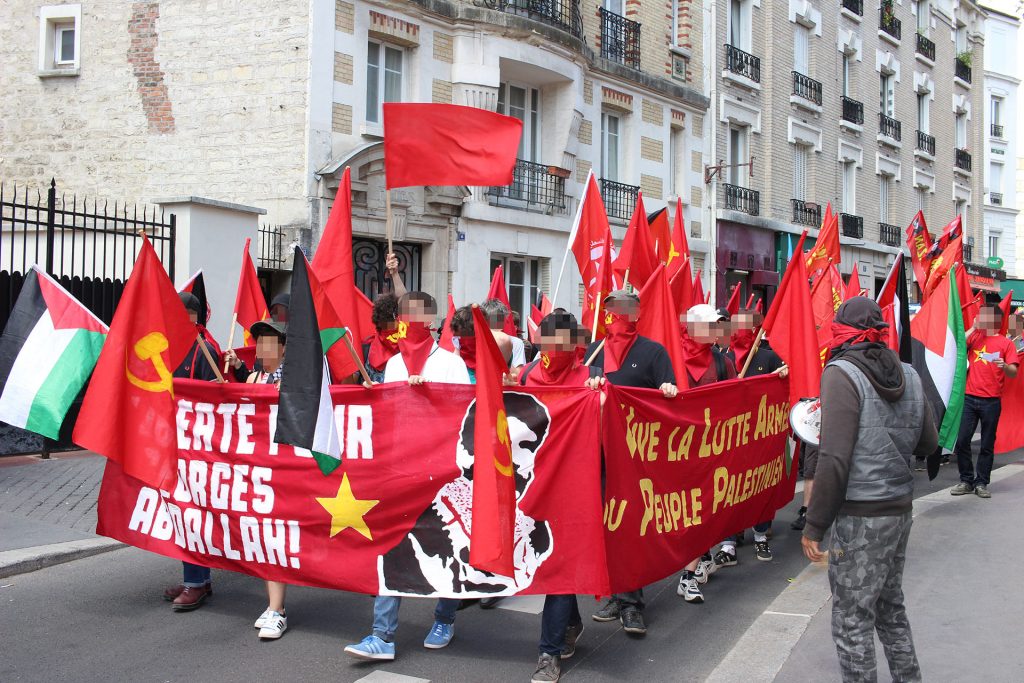 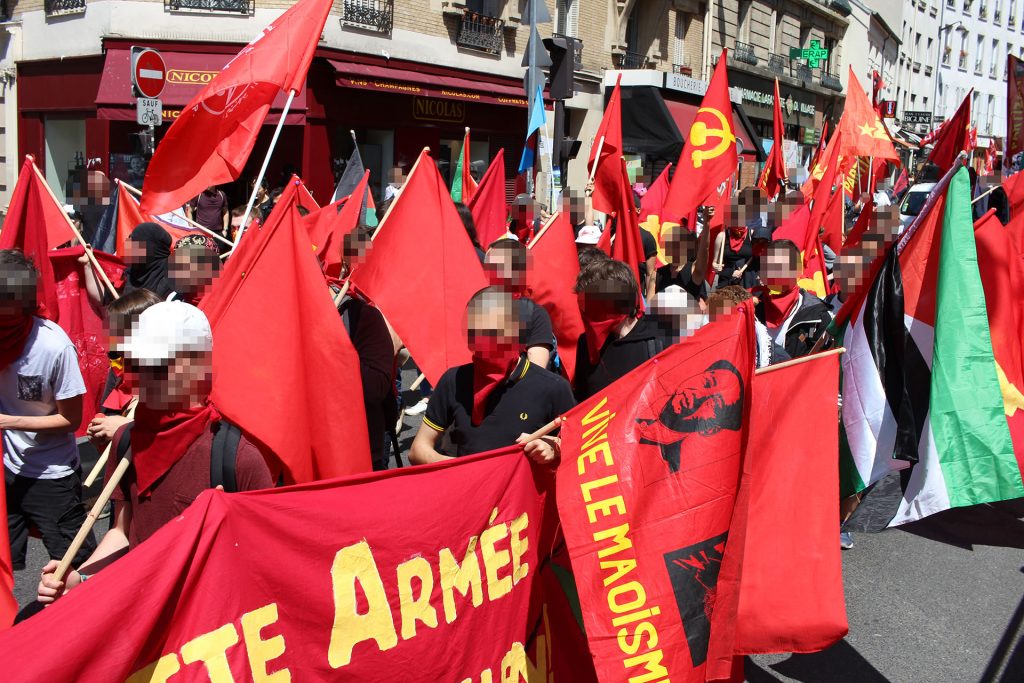 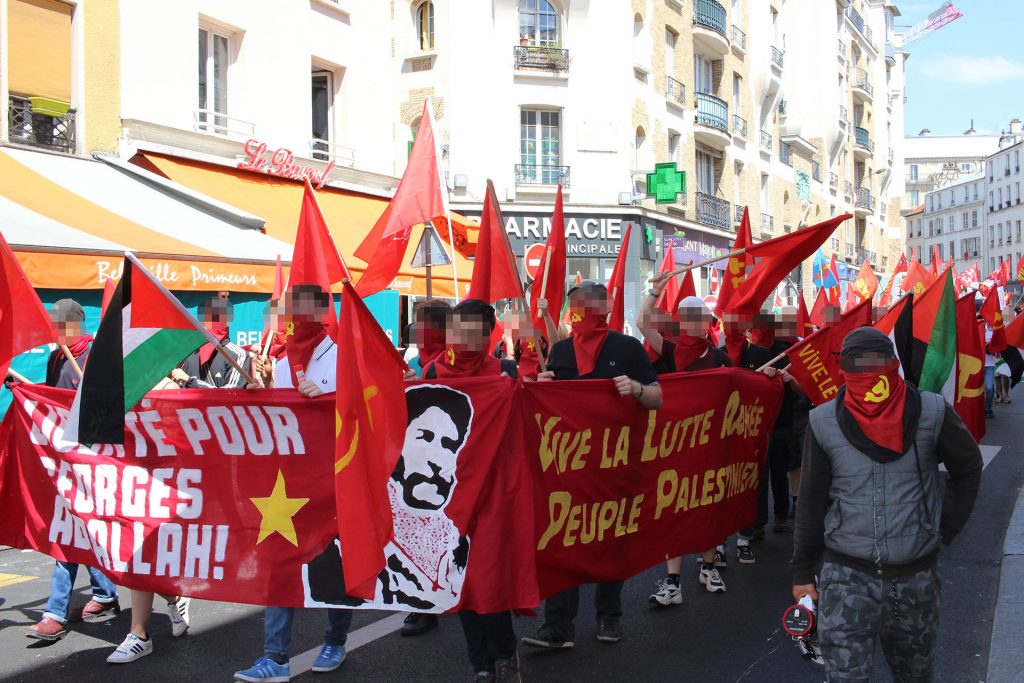 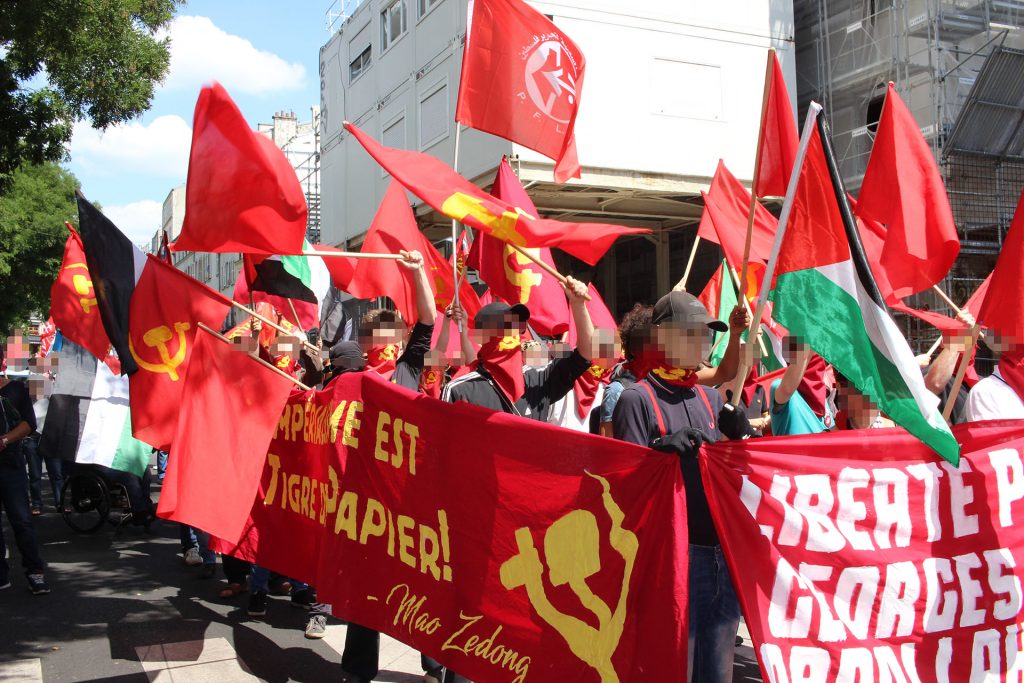 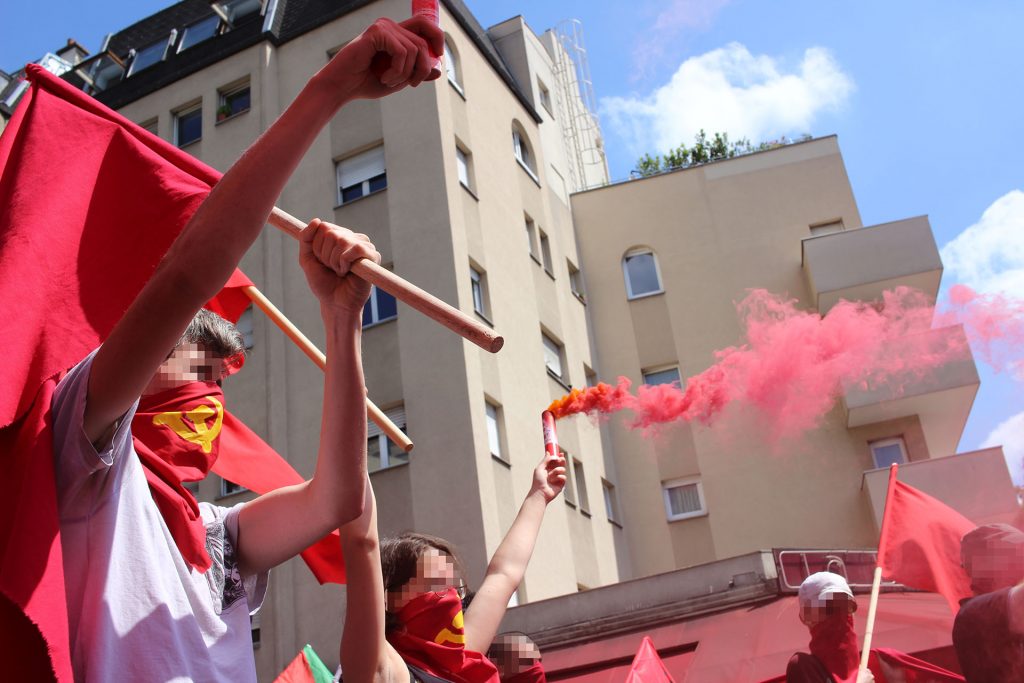 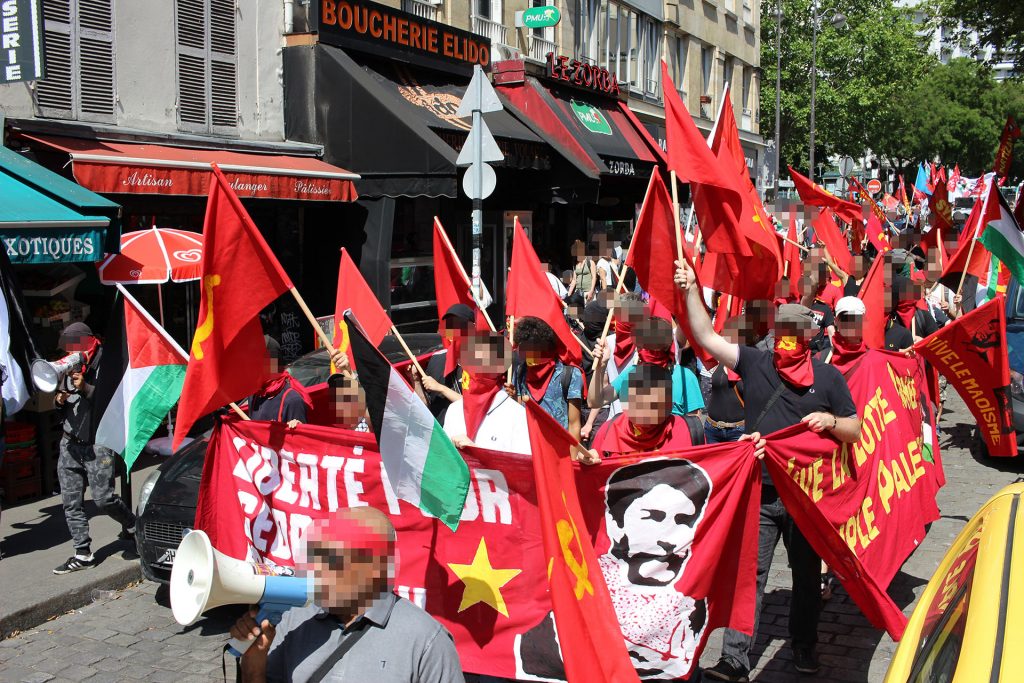 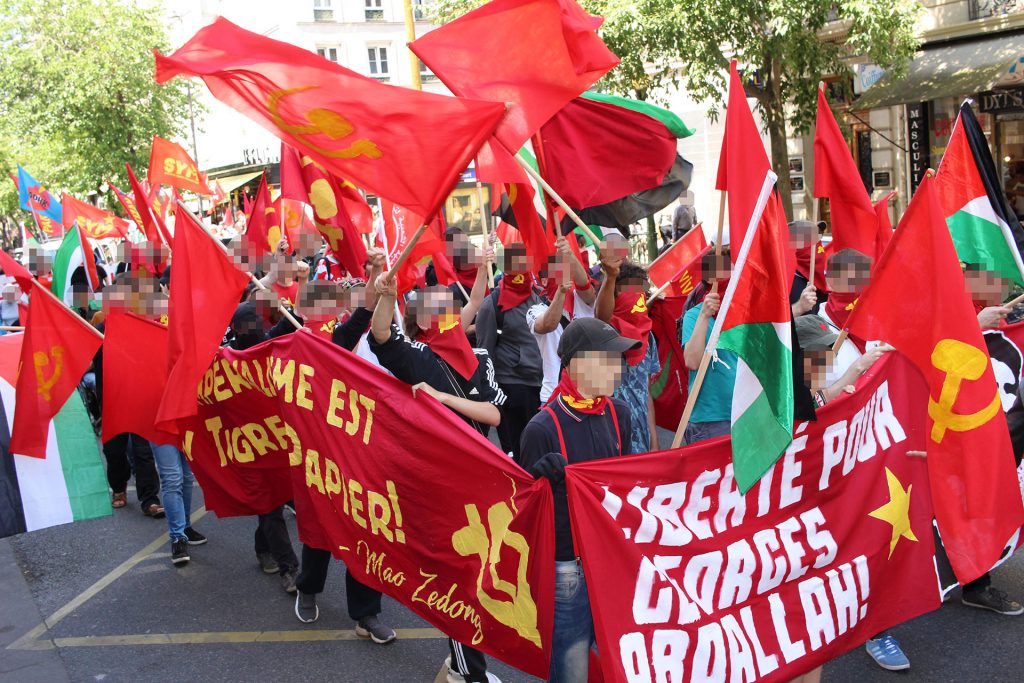 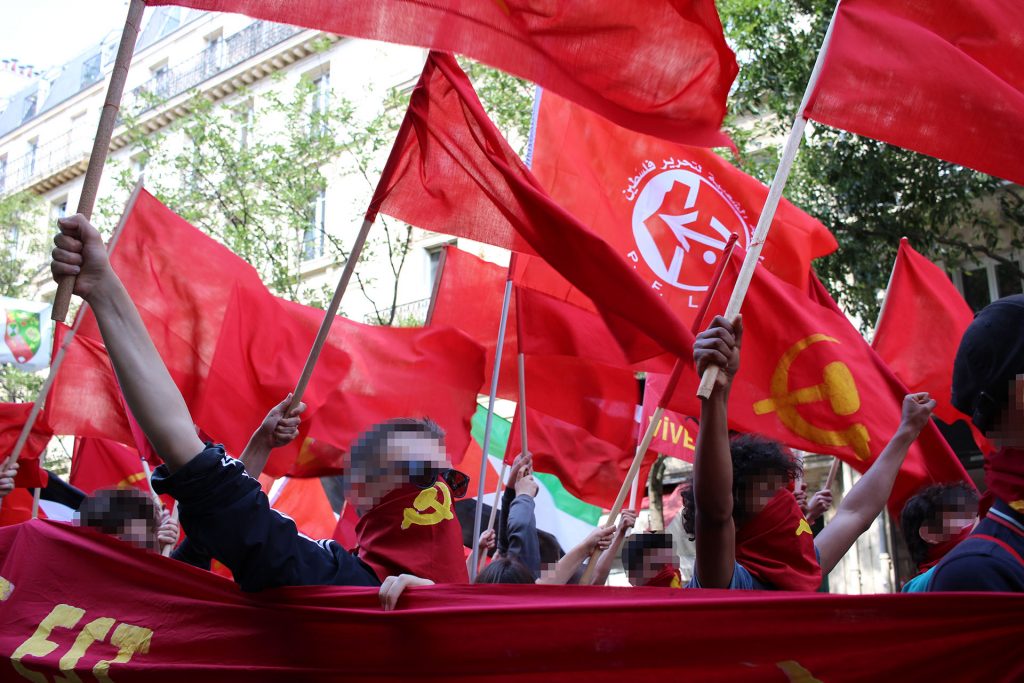 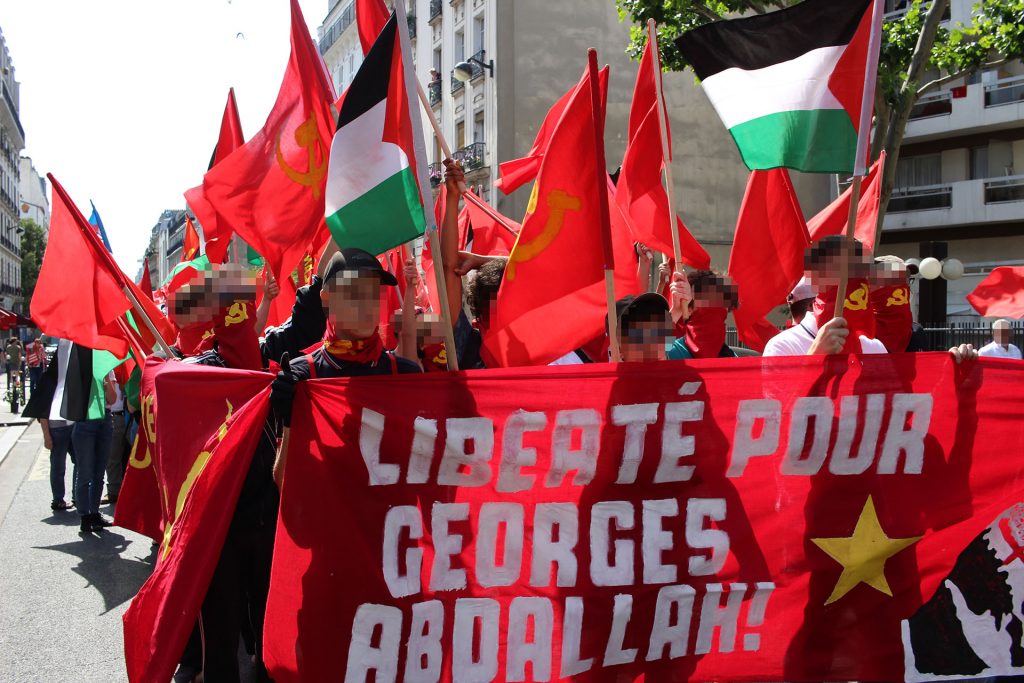 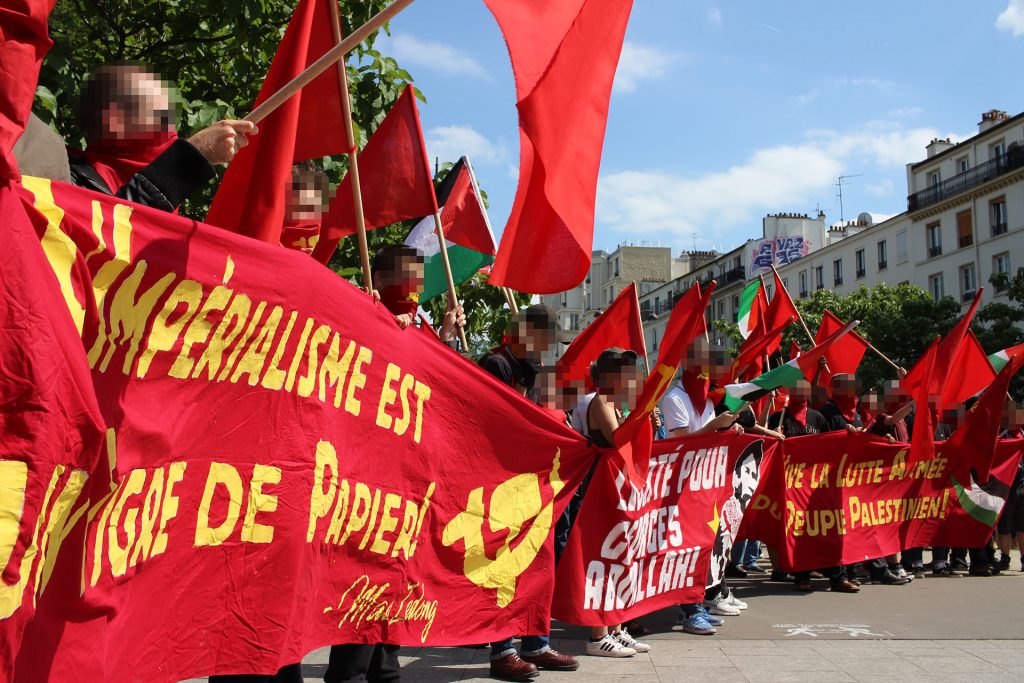 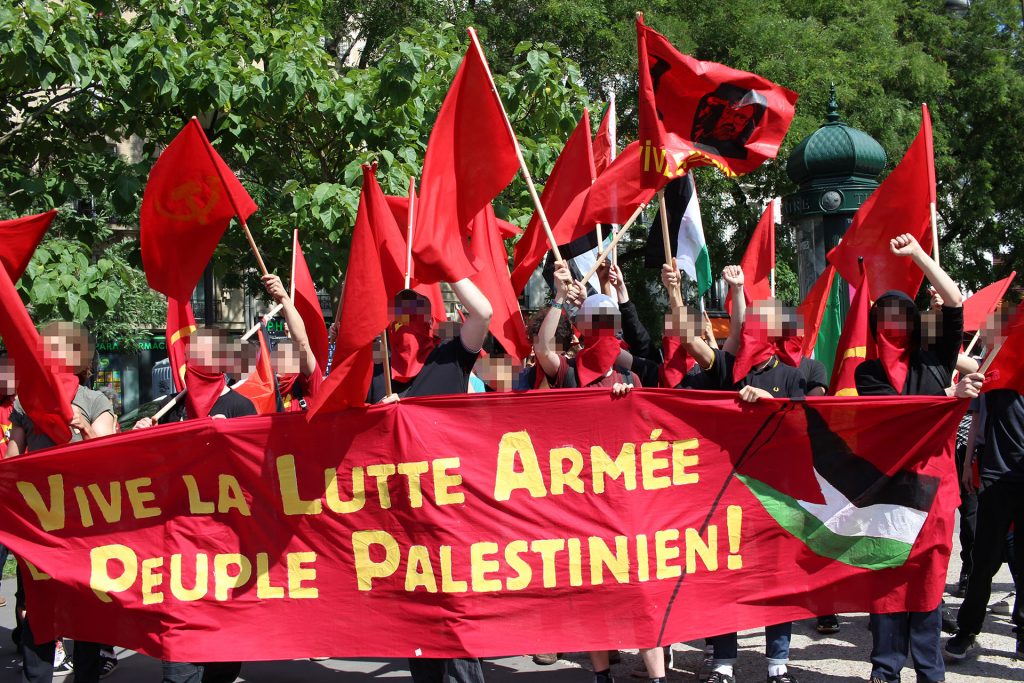