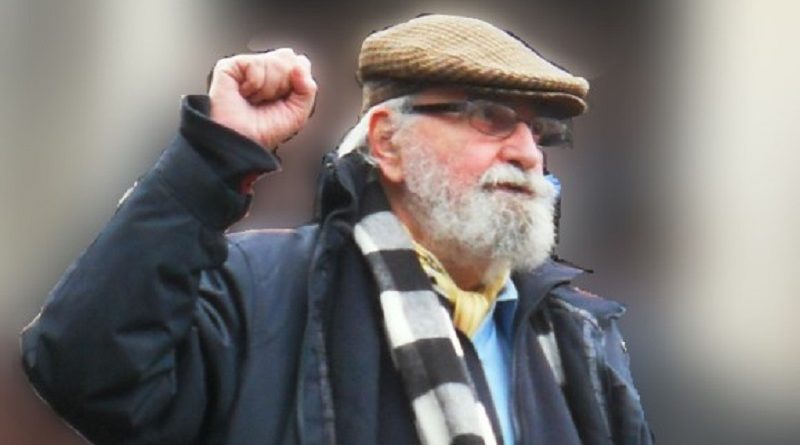 Our Comrade Pierre is dead. Saturday, December 2, following a demonstration, he took a terrible fall on the stairs of the subway that left him in critical condition. On Sunday, the medical team confirmed that he no longer had brain activity. He was disconnected from all assistive machines and died on Monday morning at the age of 81.

Our sadness is great and the loss of Comrade Pierre, as a member of the leadership of our Party, is huge. Because of the international dimension of our struggle, the disappearance of our Comrade is a loss for the international proletariat.

The life of Comrade Pierre is a life of revolutionary commitment and serving the people. It was May ’68 that led him to engage in the revolutionary struggle. As a proletarian, he turned quickly toward the Gauche Prolétarienne. His revolutionary commitment was purposeful, comprehensive, and all-encompassing. Whether it meant joining a strike at a company, accompanying women seeking abortion abroad, supporting the struggle for workers’ migrant homes, siding with the Breton peasants who led the milk war, or simply going around the neighborhood at night to know the daily problems of neighbors – he was there, always there, tireless. This is how he forged himself as a revolutionary activist, communist activist, and maoist activist – always at the heart of the people’s struggles, among the masses like a fish in the water.

Throughout his life, he continued to sharpen himself in the fire of the class struggle in close connection with the masses who gathered around him by transmitting his experience, training young comrades, and demonstrating by example how to make revolution with his characteristic energy.

Our Comrade Pierre will be remembered as a Comrade of all struggles, as an everlasting Comrade, as a tireless Comrade, who never left the camp of the exploited and oppressed.

As soon as our Comrades began talking about his passing, we received dozens and dozens of testimonials, messages of condolence, and statements expressing great feelings of sadness.

Yes Comrades, the revolutionary camp lost an incredible Comrade. But thanks to the legacy he passed to the younger generations, we have gained hope, strength, determination and an example of what it means to be an authentic communist leader, a Maoist leader: never to let go, always to be on the side of the people and the working class, to be among the masses like a fish in the water, always seeking to improve by knowing how to challenge when necessary, to be firm on the principles. Comrade Pierre’s life was truly a service to the world proletarian revolution.

Our Comrade Pierre will live in the struggles of the international proletariat, he is immortal!

Our Comrade Pierre is a Maoist leader who will remain in the history of our class!

A tribute will be organized very soon, we will give the details very quickly. 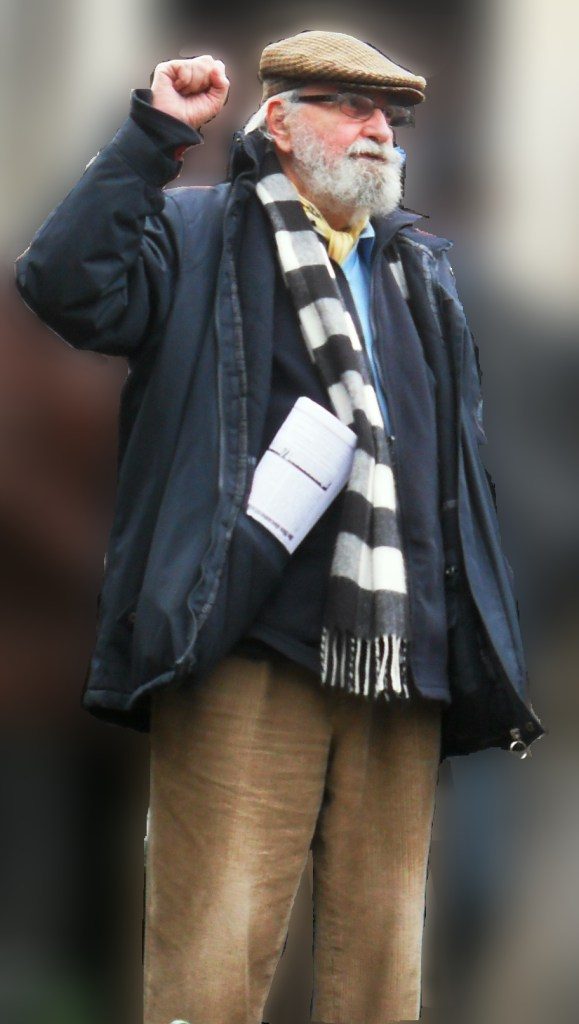