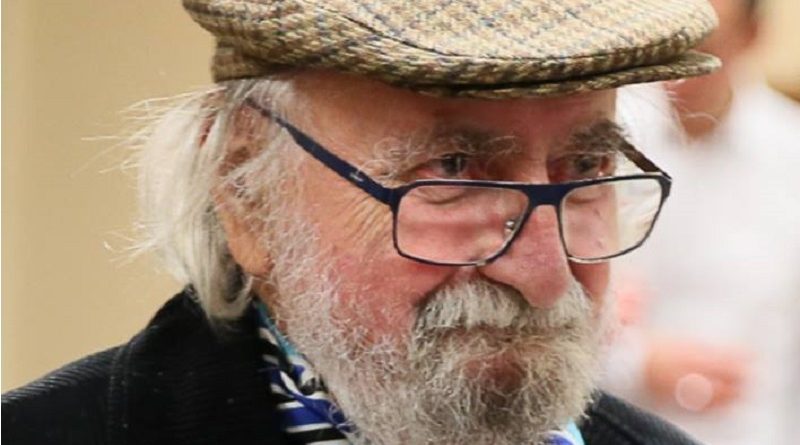 Irish Socialist Republicans express our strongest solidarity to our comrades, the Parti Communiste Maoïste (France), and to our comrades at Redspark following the death of Comrade Pierre.

The sudden death of Comrade Pierre is felt by all revolutionary forces across Europe and the world and is a major loss to the French proletariat and the international Working Class.

At 81, Comrade Pierre was a life long fighter on behalf of the Working Class and oppressed people, a revolutionary leader and a leading cadre of the PCM. Comrade Pierre led by example and gave freely of his time and experience to educate and train new generations of cadre in revolutionary theory and practice. Such revolutionaries are all to rare.

The continuity and experience of leadership personified in Comrade Pierre, is an incalculable loss to the revolutionary movement in France and Europe. While now is a time of mourning, a new generation must step forward, take up the mantle of struggle and continue the class war until victory. Such actions are the only fitting monuments to comrades like Pierre.

As Mao said “ All men must die, but death can vary in its significance. The ancient Chinese writer Szuma Chien said, “Though death befalls all men alike, it may be weightier than Mount Tai or lighter than a feather.” To die for the people is weightier than Mount Tai, but to work for the fascists and die for the exploiters and oppressors is lighter than a feather.”

The loss of Comrade Pierre, therefore is weightier than Mount Tai. Forward to the international victory of the Proletariat!