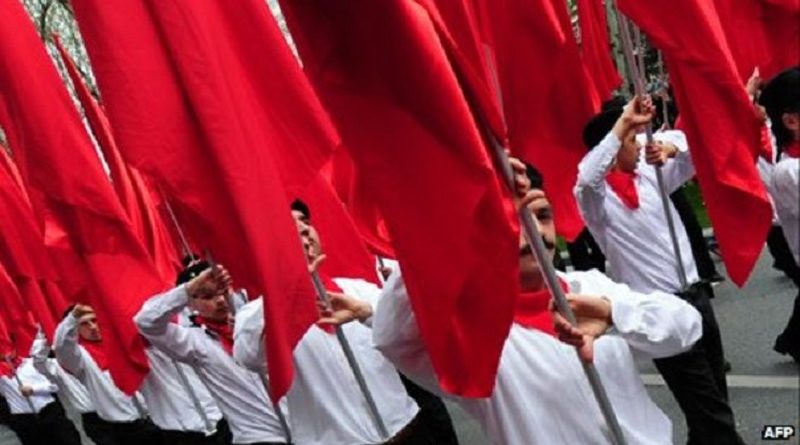 On January 17 the DHKC (Revolutionary People’s Liberation Front) has issued an statement about their guerilla martyrs in Dersim, Turkey. In the statement it is declared that on November 7 a shelter belonging to the DHKC guerilla unit was bombed by the Turkish army.

Only 3 of the 13 guerillas have been known to come out of the shelter. Oğuz Meşe (22), carried out an armed action on december 7 against a police station alone to avenge the martyrs and was killed in the gunfight. The other two are Mahir Bektaş and Leyla Aracı went on and roamed the Dersim mountains, villages and the city without their guns to arm themselves and gain intelligence. On December 28 they got into a fight with the Turkish army and died after a fierce battle.

What happened to the bodies bodies of the 10 guerillas is still unknown. The Turkish Oligarchy is still hiding their names and bodies after more than two months. DHKC in their statement has declared the names of the ten guerrillas who were at the shelter when the bombing happened: