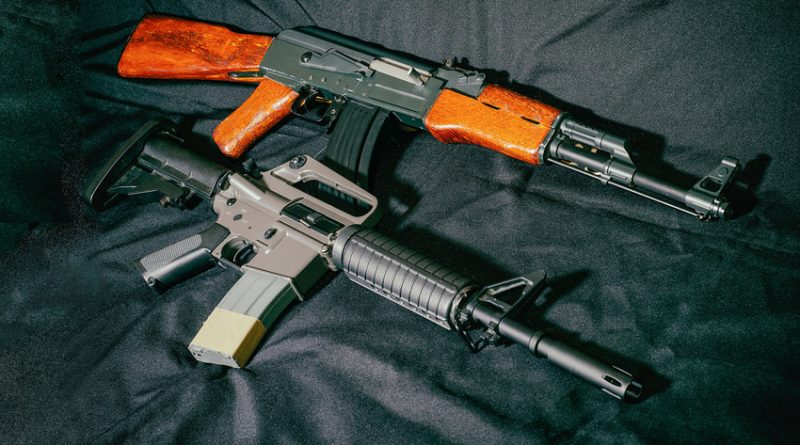 Sukma District, August 2, 2022: A cadre of the CPI (Maoist) was killed in a gun battle with security forces in a forest in Chhattisgarh’s Sukma district on Monday.

The firefight took place near Bhandarpadar village when a team of the Central Reserve Police Force’s (CRPF’s) 50th and 219th battalions along with the District Reserve Guard (DRG) were on an anti-Maoist drive, Sukma Superintendent of Police Sunil Sharma said.

When the patrol was advancing through the forest, the exchange of fire broke out.

After the skirmish ended, the body of a CPI (Maoist) cadre identified as Madvi Hadma, a divisional committee member of the party, was recovered from the spot, the officer said.

Hadma was wanted in 14 Maoist related incidents in Narayanpur and 11 such incidents in Sukma          districts.

The police recovered a 7.65 mm pistol, two muzzle loaded guns, 10 live cartridges of SLR along with explosives and other materials from the spot, Sharma said.