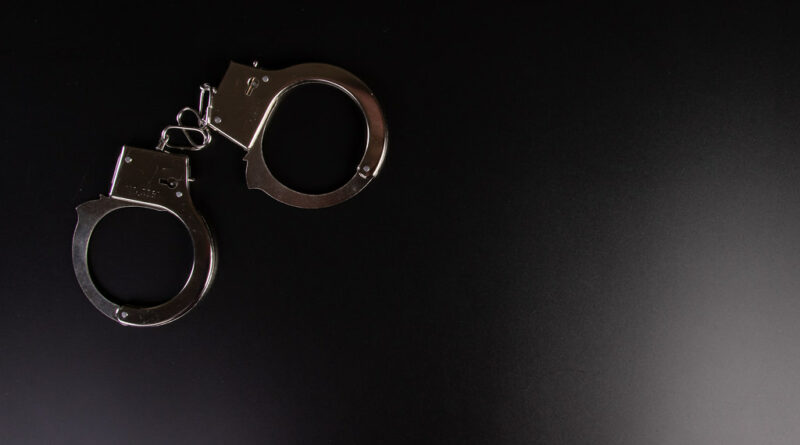 The arrested Maoist militia member has been identified as Tellam Bhima of Jarpalli village of Pamed gram panchayat in Bijapur district of Chhattisgarh State. He has been serving as a member of the Maoist militia for the past three years, and was taken into custody in possession of pamphlets relating to Maoist Martyrs’ Week observed from July 28 to August 3, said Cherla Inspector of Police B Ashok.

The Maoist leaders Azad, Rajitha and Aruna gave Bhima the task of dropping the party pamphlets at Taliperu dam area in the district.

Bhima was caught by Cherla police and CRPF 141 Bn ‘B’ Coy personnel when he reached Tippapuram carrying the pamphlets.