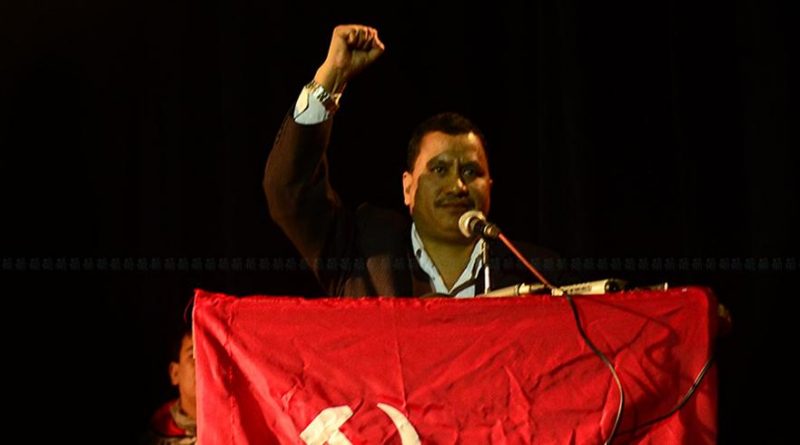 Kathmandu, August 1, 2022: An arrest warrant has been issued against Communist Party of Nepal General Secretary Netra Bikram Chand (Biplav), among other leaders of the party.

The Lalitpur District Court on Monday issued the warrants against Chand and Khadga Bahadur Bishwokarma among other leaders on the charge of possessing arms, crimes against the state and detonating Improvised Explosive Devices.

They have been asked to appear before the court within 35 days. The Chand-led CPN has been conducting various violent activities across the country as of late.

Chand formed the CPN after splitting with the Mohan Baidya (Kiran)-led CPN (Revolutionary Maoist), in November 2014. Then, it began to engage in armed actions against the state.

In March 2019 the government banned the party, forcing Chand and other senior leaders to go underground. Police would then arrest all the leaders and cadres of the CPN whenever they were found. However, in February 2021, the party expressed its interest in dialogues to raise its concerns and a three-point peace deal was signed in March of the same year.

The party has recently split after differences among the leaders about its participation in the recent local elections.