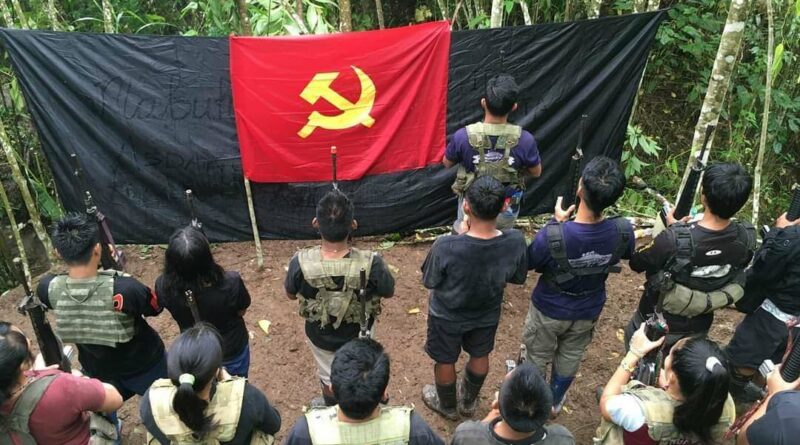 “The constant support and unity of the masses and the New People’s Army serve as motivation for them to confront the relentless military operations, in the guise of Community Support Program.”

In a report featured in Larab, revolutionary publication in Eastern Visayas, a local NPA unit in a guerrilla front in the region was able to hold a meeting of peasant masses from 20 barangays and sitios and forge a plan to frustrate the “surrender” campaigns being conducted by the Armed Forces of the Philippines (AFP) and to resolutely advance the people’s democratic revolution to defeat the Duterte regime’s oppression and fascism.

The assembly heard reports that since April, reactionary state forces have relentlessly conducted forced surrenders, interrogations, illegal arrests and killings in their areas. One attendee lamented not having been unable to get in touch with the Red fighters during the wave of attacks, but reiterated their continued determination to wage revolution.

Since the first half of 2021, Duterte’s fascist troops have been scouring the hinterlands of Eastern Visayas in an attempt to defeat the NPA. The region ranks third with the most number of victims of human rights violations, next to North Central Mindanao and Southern Tagalog. Currently, there are about 15 military and police battalions deployed in the area.

Despite the AFP’s efforts to detach the masses from the NPA, they will not be able to stop the masses to act together and frustrate Duterte’s all-out war.