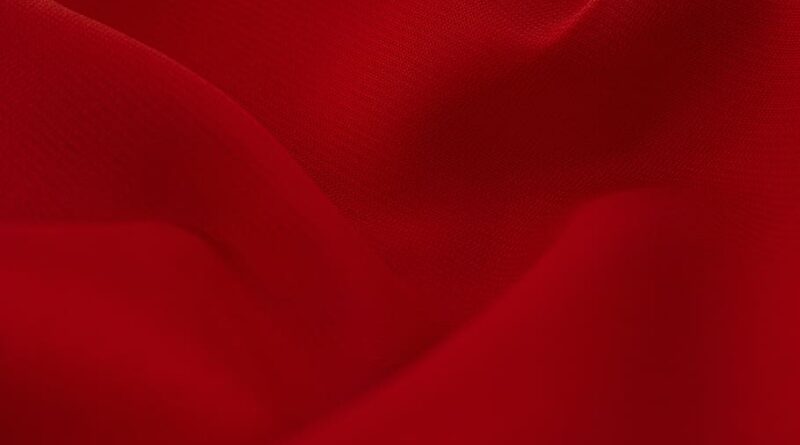 Visakhapatnam District, July 17, 2021: The East Division committee of the CPI (Maoist) has expelled Chikudu Chinna Rao alias Sudheer from the party and termed him as a traitor.

In a letter released on Saturday, the committee’s second-in-command, Comrade Aruna, said that Sudheer had left the movement to achieve his personal goals and ditched the party at a time when the conflict with the security forces is on the rise.

Sudheer, a tribal leader of division committee member (DCM) rank and a native of Kondrum village in Injari panchayat of Pedabayalu mandal, has left the party citing alleged differences of opinion between tribal and non-tribal leaders.

Comrade Aruna also pointed out that Mr. Sudheer has left fearing the advances of the security forces and for his selfish agenda.

She said that Sudheer left the party with another woman cadre, Mahita, and has deserted his wife and children by doing so.

Comrade Aruna appealed to the tribal community in the AOB region not to support Sudheer and also stated that it would not be surprising to see him aligning with the security forces.

Earlier, knowing that Mr. Sudheer had left the party, Visakhapatnam Superintendent of Police B. Krishna Rao has appealed to him to surrender and lead a normal life with the benefits from the State government.