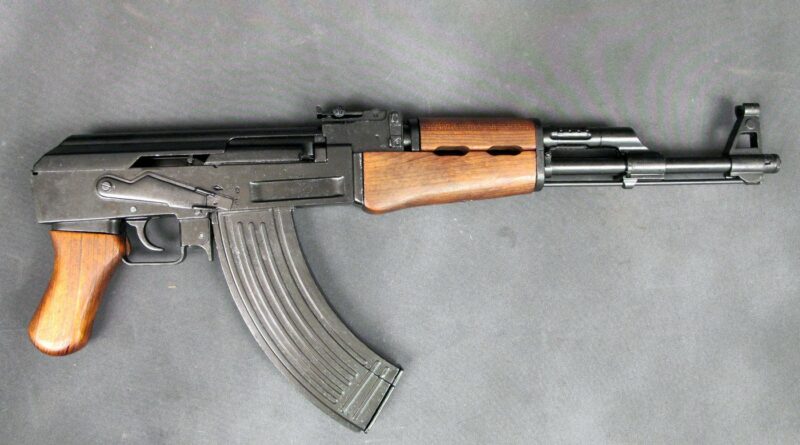 Bijapur District, July 13, 2021: Three Naxalites were killed in an encounter with police forces in Maoist-affected Bijapur district of Chhattisgarh state on Tuesday. A CRPF jawan of 196 battalion and a villager sustained injuries in the encounter. Both have been referred to Bijapur District Hospital.

SP Kamalochan Kashyap said that during the encounter, which took place in the Galgam area of Usoor, the exchange of fire went on for roughly 45 minutes.

Bastar IG P ​​Sudar Raj said that CRPF 222 Corps and 196th Corps force were dispatched from Usoor and Galgam police stations for search and road safety operations during which an encounter took place between the Maoists and the security forces at around 3.30pm, which lasted for about 45 minutes. Additional STF and CRPF forces have been dispatched to the spot and search is on in the area.

The injured jawan has been identified as Mithlesh Kumar, who received a bullet wound in his waist. The wounded villager was identified as Kottam Soma, 55, who is a resident of Nadipalli. His left leg has been badly injured. Both are out of danger now.