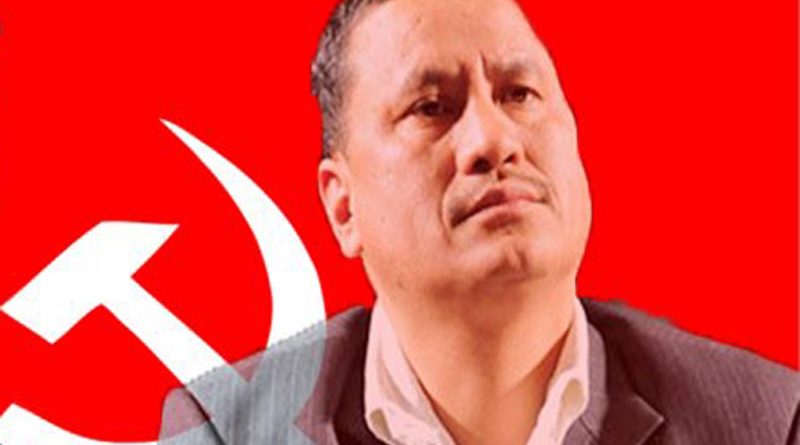 RUKUM:  Over a dozen cadres of CPN Maoist party led by Netra Bikram Chand, who  were detained by police more than a month ago for anti-election  activities, have taken to hunger strike in custody in Rukum. Citing  their anti-election activities in the run-up to the first phase of local  elections on May 14, police had nabbed the Maoist party’s district  Secretary Chandra Bahadur Budhathoki and 19 others on May 2.

They  started a hunger strike while in detention on Thursday evening, accusing  the state of keeping them in detention unnecessarily for a long time.  The detained Maoist cadres were incensed particularly after the police  administration took them in custody no sooner had the district court  freed them on a bail amount of Rs 5,000 each earlier. DSP Angur GC of  District Police Office said he has informed the higher authorities about  the hunger strike.