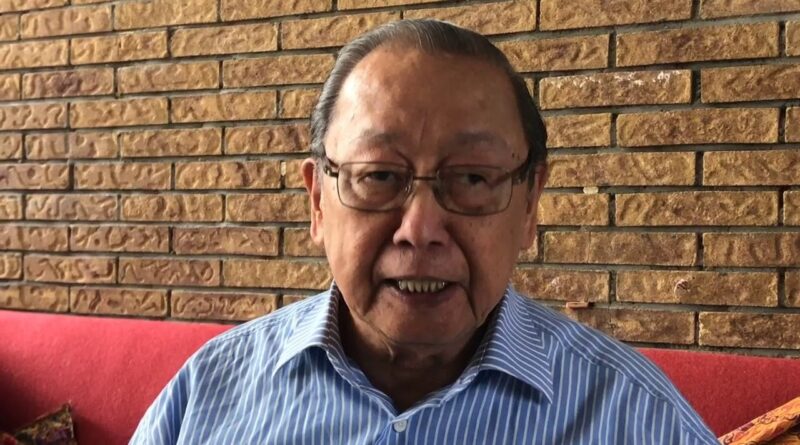 The revolutionary forces and mass movement have become stronger than ever because of the colossal crimes of treason, tyranny, mass murder, plunder and mass deception of the Duterte regime and because of the worsening economic, political and health crisis due to bureaucratic and military corruption, military overspending, smuggling in of illegal drugs and smuggling out of mineral ores and rising public debt due to widening budgetary and trade deficits.

Amidst the unprecedented worsening crisis of the ruling system, Duterte, his business cronies and favorite generals are amassing trillions of pesos by stealing directly from the public coffers, cutting into loan and supply contracts of business firms and outrightly extorting from these firms. To cover up their plunder of the economy, they falsely accuse the revolutionary movement and its alleged leaders of benefiting personally from the taxes collected by the people’s revolutionary government for its social programs and they maliciously overstate these taxes as being in the billions.

Duterte and his cabal maliciously misrepresent the revolutionary leaders as being corrupt like them and are engaged in amassing personal wealth. Even those who are political refugees abroad, who are subsisting with meagre means and whose bank accounts are under constant surveillance by several Western intelligence agencies, are falsely accused of accumulating as their own the taxes collected by the people’s government of workers and peasants in the revolutionary bases in the countryside of the Philippines.

Duterte and his military minions have also repeatedly announced that they will shake down all business firms in the Philippines as possible tax payers to the revolutionary government as well as political leaders outside of the Duterte party as donors to the revolutionary movement. They are out to extend their red-tagging to owners of businesses in order to intimidate them and extort from them as well as to political leaders in order to likewise intimidate them and coerce them to follow the dictates of the brutal and corrupt Duterte regime.

For a number of years already, the Duterte regime has frozen the bank accounts of certain religious and other nongovernmental organizations which receive grants from their foreign partners in order to carry out social programs for the benefit of local communities in the Philippines. These funds are closely monitored and audited by the funding agencies and by the foreign governments concerned. Now, Duterte and his military minions are mendaciously and stupidly claiming that these funds or a sizable part of this has been going to the Filipino refugees abroad.