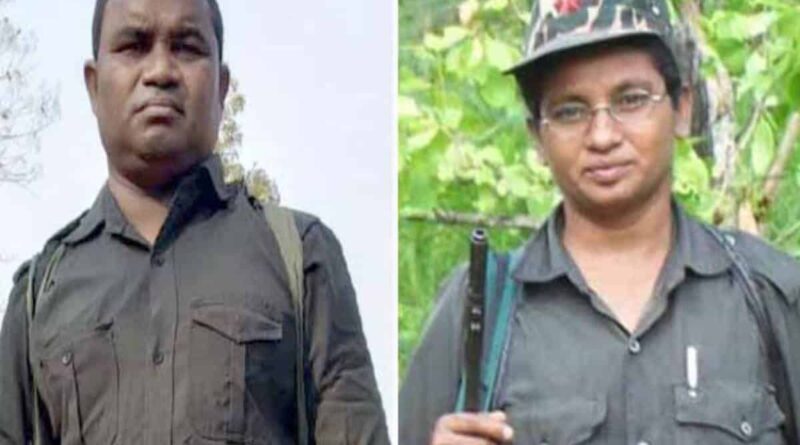 Bhadradri Kothagudem District, August 4, 2021: A memorial was built in Chhattisgarh state by cadres of the CPI (Maoist) to honor senior party leaders Yapa Narayana alias Haribhushan, Siddaboina Sarakka and others, who recently died of Covid-19.

In a statement released to the media here on Wednesday CPI (Maoist) State spokesperson Jagan revealed that party cadres have observed the Maoist party’s annual Martyrs Week in a grand manner in the presence of the masses in Dandakaranya region in Chhattisgarh state.

Over 2000 people took part in the rally and a meeting held on July 30 in Chhattisgarh forests commemorating Martyrs Week annually observed from July 28 to Aug 3. Homage was paid to Maoist leaders Kathi Mohan Rao, Madakam Eithu, Kovvasi Jogalu and others who died recently, he added.

In a disgusting show of brutality, during the past one week Chhattisgarh police forces have demolished several memorials built in the vicinity of tribal hamlets and forests in the state by the Maoists in past years.