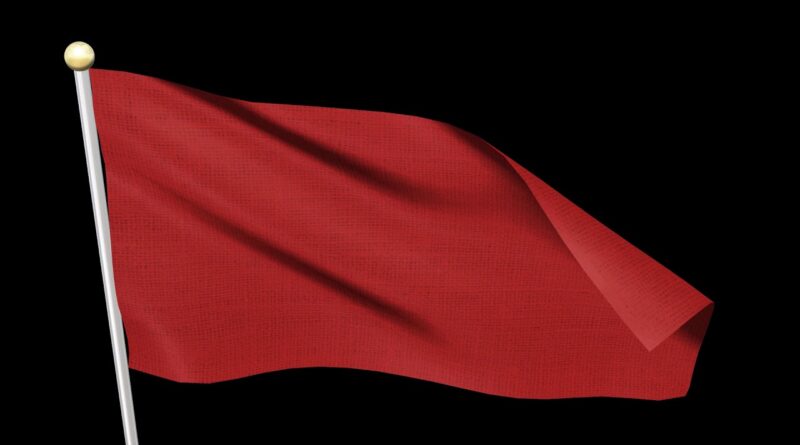 Wayanad District, August 3, 2021: On Sunday night, a team of armed cadres of the CPI (Maoist) visited a tribal colony in Wayanad district of Kerala state. The four-member team consisted of two men and two women cadres, who conducted propaganda activities in the Perinjermala tribal colony near Makkiyad under Thondernad police station limits.

The team of Maoist cadres visited two houses in the colony around 8pm on Sunday night and distributed pamphlets among the residents. They also chanted slogans before leaving the area. In all, the Maoists spent 30 minutes with the people of the tribal colony of Perinjermala.

In addition to the pamphlets, the Maoists put up posters on nearby electric posts in the name of the party’s Banasura Sagar Dalam, calling on the public to observe the party’s annual Martyrs’ Week from July 28-August 3. The posters also contained anti-government content.

Thunderbolt commandos rushed to the scene and conducted a search of the area after the Maoist team had left. Thondernad police have registered a case in connection with the incident.