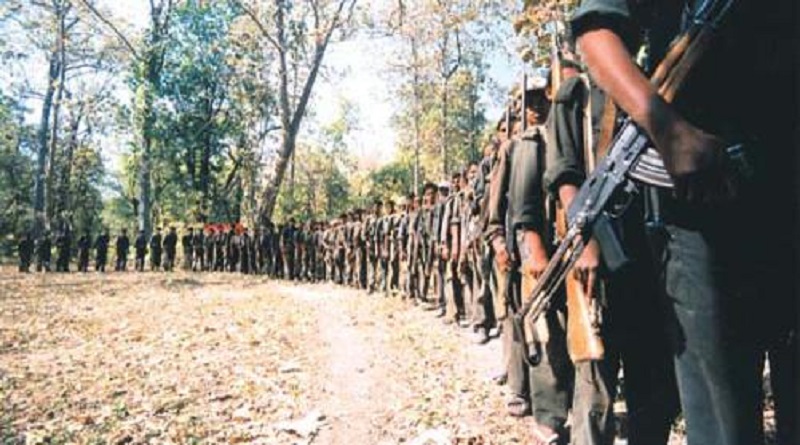 Junglemahal seems to be simmering again after over three years of uneasy quiet with no intermittent brutal killings of ‘ganashatrus’, or sworn political rivals by rampaging Maoist rebels. As though on a cue to promptly negate the Centre’s decision to withdraw 22 companies of CRPF from the area indicating a return of ‘normalcy’, reports of Maoists regrouping have started pouring in as  confabulations of top officials of the home departments of Bengal and Jharkhand on September 16 suggested.

Officials are, however, tightlipped over reasons that could have led to revival of Maoists’ activity.  For, no Maoist activity or even free movements (even under cover of darkness) of armed cadres could be possible without some ‘local’ support and sympathy, howsoever benign.  The moot question, according to them, whether or not all sections of the local population are contented with the kind of ongoing socio-economic development  programmes. It is imperative to determine if these were in consonance with their aspirations and basic needs that were identified through regular, free and frank interfaces and mutual trust. Because, sops like free or cheap low quality rice may help prevention of recurrence of Amlasols, but surely cannot nip in the bud the raison’ d’etre of bouts of violent, sporadic outbursts of pent up feelings, argued  a Left sympathiser.

For example, a former state chief secretary Ardhendu Sen (posted as District Magistrate in Midnapore in 1985) has gone on record asserting that instead of various ‘euphemistic’ schemes launched with lavish fanfare, a major thrust should have been given to raising per capita income of the poverty-stricken people. There is no denying that headways have been made through some good work by women and  self-help groups in several spheres. But much more could be achieved by generating agriculture and cottage industry-oriented jobs, loans on low interest and easy terms, vocational training for uneducated population through Gram Panchyats. Measures should have been taken for total rural electrification, adequate drinking and irrigation water, Sen has opined.