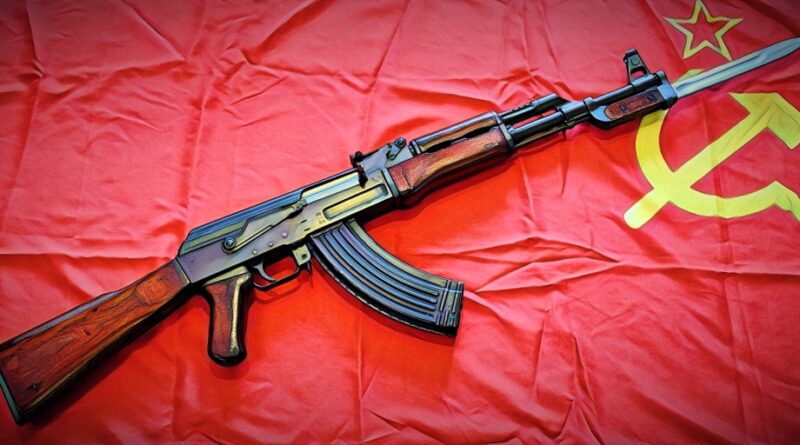 Sukma District, April 3, 2021: Five security personnel were killed and more than 12 injured in an encounter with armed cadres of the CPI (Maoist) in Sukma district of Chhattisgarh state on Saturday. Two of the dead were from the Central Reserve Police Force (CRPF). At least three Chhattisgarh police personnel are missing.

The body of a woman Maoist was recovered from the site of the encounter, a senior CRPF official said. One more cadre was said to have been killed.

According to the official, a joint team of the Chhattisgarh police comprising the District Reserve Guard (DRG) and the Special Task Force (STF), along with various teams of the CRPF, proceeded for a combing operation in south Bastar on Friday night. The region is said to be a CPI (Maoist) stronghold. More than 2,000 security personnel from various camps are said to have joined the operation.

Around noon on Saturday, a 400-strong team of security forces came under attack by a People’s Liberation Guerrilla Army (PLGA) platoon in the Tarrem area near the Sukma-Bijapur border. The exchange of fire lasted more than three hours.

“From 4 p.m., there has been no firing, but the security forces are still there in the jungle. Till the time every personnel reaches their respective camps, we cannot say that the operation is over,” Director-General of Police, Chhattisgarh, D.M Awasthi told The Hindu.

He said at least seven personnel were evacuated by helicopters as they required urgent medical attention.

The deceased CRPF personnel have been identified as constable Babloo Rabha and Somaiya Mandvi. Mr. Rabha belonged to the elite Commando Battalion for Resolute Action (CoBRA) of the CRPF, a unit specially trained for operations in areas affected by the CPI (Maoist). The nearest camp of security forces is located 12 km from the encounter site, the DGP said.

Another official said further clarity would emerge by Sunday morning as the area did not have adequate communication facilities.

The area is a stronghold of the South Bastar Divisional Committee of the CPI (Maoist), headed by Raghu, and falls under the Jagargunda Area Committee, led by Papa Rao.

The attack comes close on the heels of the March 23 incident when five DRG personnel were killed as CPI (Maoist) cadres blew up a bus carrying security personnel with an IED in Narayanpur district.

As many as 14 of the 27 districts in Chhattisgarh are affected by the CPI (Maoist).