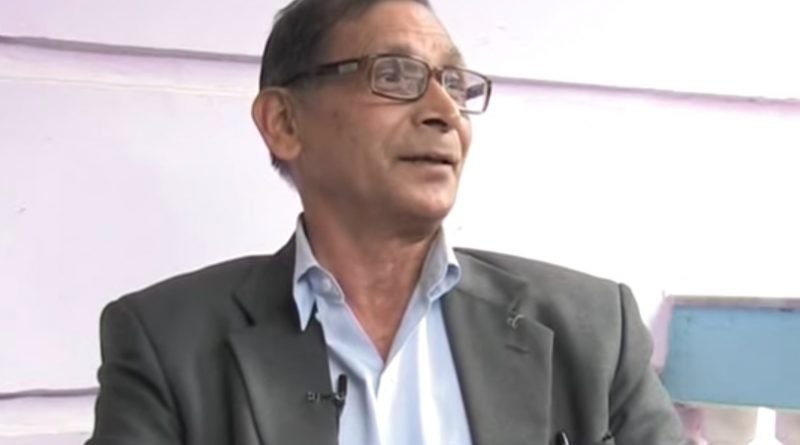 Various media have brought to light that the human right activists, social campaigners, journalists, academicians, lawyers and progressive intellectuals including Var Vara Rao, Gautam Navlakha, Anand Teltumbde, Susan Abraham, Sudha Bharadwaj, Beron Gonzavills have been arrested in false charges by the Indian Government on August 28, 2018 from their residences and they have been physically and mentally tortured in police custody. This is an expression of extreme authoritarian act on the part of Indian reactionary government, who claims to be a messiah of democracy. Our party firmly opposes and strongly condemns such totalitarian and anti-academic activity carried out by the Indian Government and forcefully demands the immediate release of the arrested intellectual personalities.