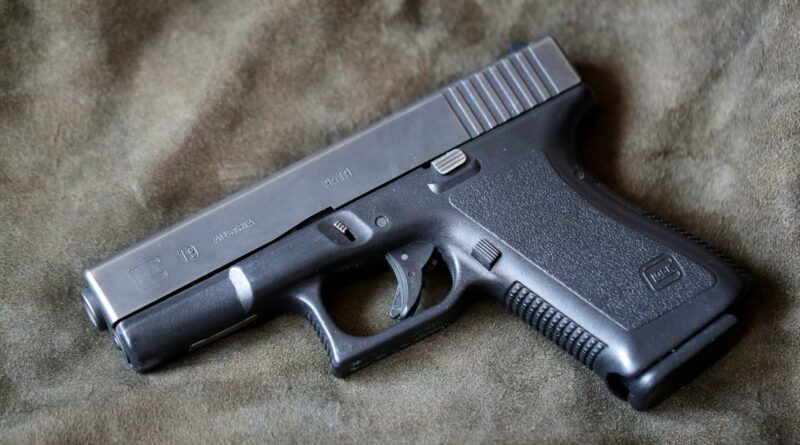 The deceased were identified as Bhabani Shankar Patra, son of the Bhandarangi Sarpanch, and Hemanta Patra of Gochaguda village under Belghar police limits.

While Bhabani’s body was found lying near the Bhandarangi panchayat office, Hemanta’s body was recovered from a roadside bush in Gochaguda village.

Police said a squad of CPI (Maoist) cadres allegedly entered the village and dragged the two out of their respective houses and shot them point blank on Friday night.

Branding them as police informants, the Maoists, who claimed to be members of Bansadhara-Ghumsar-Nagabali division of the CPI (Maoist), executed the duo and threatened their family members with dire consequences.

Posters put up near the spot mentioned that the two youth had been informing police about the movement of Maoists and their hideout that led to the death of five members, included four women, of the division on September 2 of last year.

Claiming responsibility for the two executions, they asked other police informants to surrender in 15 days. The informants will be awarded the death penalty if they do not surrender, they warned.

“We have information on the villagers who are providing inputs to police. All the informers should surrender at the Jan Adalat in the next 15 days, or else they will also meet the same fate,” the poster warned.

In another poster, the Maoist leaders urged the members of the Gond tribe not to allow their children to work for the police. The youths are being brainwashed to become police informants, which should not happen, the poster read.

Fearing the Maoists, the family of the deceased refrained from filing a police complaint as panic gripped villagers in Gochaguda following the executions.

A team of police officials reached the spot with a bomb disposal squad and sent the bodies for autopsy.

Earlier, Kandhamal police had busted two Maoist hideouts in Daringibadi and Chakapada blocks from where a group of Maoists fled after an exchange of fire.