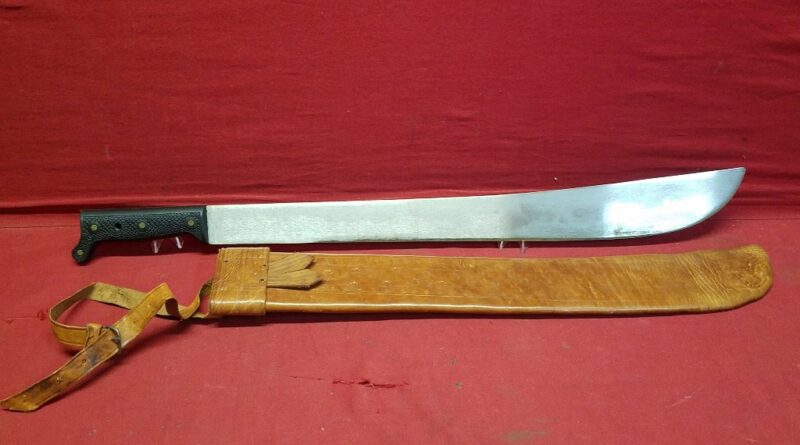 Bijapur District, January 29, 2021: A Maoist militia commander executed his brother who had joined the police force after quitting the CPI (Maoist) in Bijapur district of Chhattisgarh, officials said on Friday.

The deceased, Somdu Ram Poyam alias Mallesh, was a district reserve guard (DRG) constable and was executed by his brother with sharp weapons on Thursday night at Kotrapal village under Jangla police station limits.

Mallesh was a Maoist commander and had surrendered in 2014 in Bijapur.

“Mallesh then joined the DRG and was working with the Bijapur police. A couple of days ago, Mallesh went to his village and on Thursday night his brother, Kosa, who is a jan militia commander of the Maoists killed him with the help of others,” Inspector General of Police, Bastar range, Sunderaj P told HT.

The IG further said that Kosa came to his village along with a CPI (Maoist) squad and executed his brother after thrashing him.

“Police reached the village on Friday morning and as per Mallesh family members. The family said that the Maoist set the victim’s body on fire in front of them. We have launched a hunt for Kosa and others in the jungle,” said the IG.

On Tuesday, two villagers were allegedly executed by the Maoists in two villages of Rajnandgaon district under the newly formed the Maharashtra-Madhya Pradesh-Chhattisgarh (MMC) zone on suspicion of being police informants.

It is worth mentioning that in the last five days, Maoists killed six people, including a deputy sarpanch and a contractor, in three Maoist-affected districts of Chhattisgarh.

As per Chhattisgarh police records, total 36 policemen lost their lives in Maoist attacks in Bastar in 2020 while 46 civilians were killed in a total of 308 Maoist-led incidents in Bastar last year.