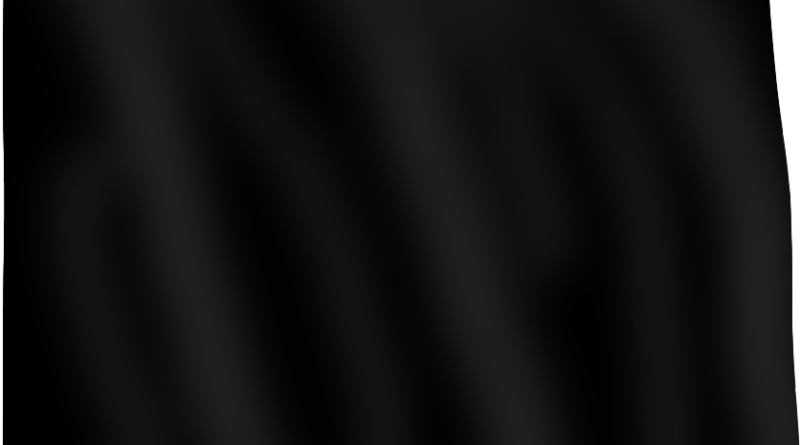 KOLKATA:  Breaking their silence after nine years,  CPI (Maoist) cadres in West Bengal’s Junglemahal entered their erstwhile turf on the eve of Independence Day and hoisted black flags at midnight in the remote pockets of the region in Jhargram district, said sources in the state home department.

The presence of the rebels for over 24 hours at the villages in Belpahari police station area raised eyebrows of the state’s law enforcing and intelligence agencies.

“An armed squad of CPI (Maoist), led by Jaba Mahato who is one of the most wanted rebels, not only held the black-flag hoisting event in presence of village heads and a few hundred local residents, they also spent the night there. Jaba wanted all the villagers to keep their cellphones switched off and they listened to her. We found it alarming. It gives an impression that the outlawed outfit has again started enjoying locals’ patronage that it used to nine years ago,” said an official of the state Intelligence Branch (IB).

The local police recovered 25 posters put up by Maoists in the Bhulaveda area where the rebel outfit called for a boycott of Independence Day.

“Before leaving the area on August 15 morning, the rebels put up posters at the houses of a cooking gas dealer, a school teacher and a grocery shop owner instructing them to pay levy otherwise face consequences,” said the IB officer.

The outlawed outfit was silent in Junglemahal area that covers four districts in south Bengal since its guerrilla wing chief Kishanji was gunned down in November 2011 in a forest near Jhargram district headquarters.

“We had information that fugitive Maoists, who did not respond to the state government’s package for surrendered rebels, took refuge in adjoining Jharkhand’s East Singhbhum district. They visited the villages located along the Bengal-Jharkhand border area and left after spending a couple of hours. This is the first time we came to know that they not only spent 24 hours in the region but also organised the black flag hoisting event with the support of hundreds of local people,” said a senior officer of Jhargram district police.

Sources in the IB said, Jaba held a secret meeting at Bhaimarjun village in Belpahari along with heads of neighbouring Girulia, Laboni, Gidighati, Makarbhula villages on August 14 afternoon. “She asked them to hoist black flags at their villages. Before visiting the villages on the eve of Independence Day, the villagers were asked to keep their cellphone switched off,” said another IB officer.

On Saturday morning, Jaba left the area, crossed Kangshabati river, travelled 30 km stretch and arrived Bhulagera in Lalgarh, the epicenter of Maoists’ fierce movement during 2008-2009 that claimed lives of more than 550 CPM supporters. “At Bhulagera, Jaba and his squad members hoisted black flag at a five-point crossing in broad daylight,” the officer said.