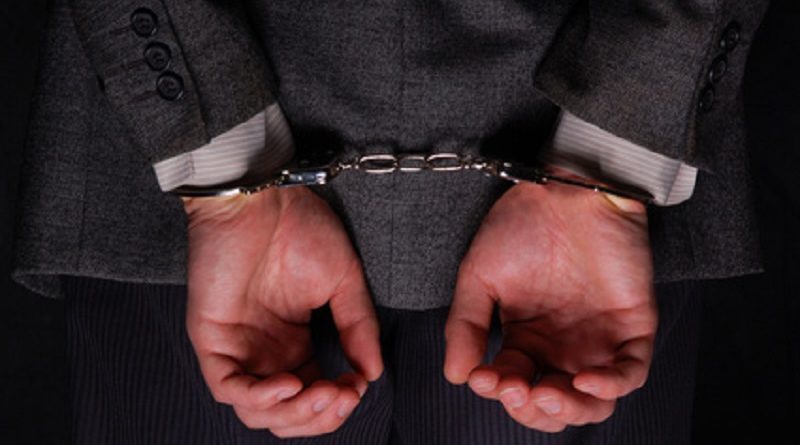 The false claim in the sessions court at Sukma that the Civil rights activists were picked in Kunta in Chattisgarh with Maoist documents makes a mockery of the judicial system. If the fact finding team comprising of Advocates of Telengana High Court face such ignominy in the hands of Chattisgarh/
Telengana state police and the judiciary in Chattisgarh treats the Advocates who are court officers with such contempt, any one can imagine the state of affairs of constitutionally enshrined rights of common citizens and adivasis.

Civil rights activists have been in the forefront in exposing the violation of democratic rights in the ongoing green hunt operation carried out against the adivasi population and thus the Maoists by the Chattisgarh state.

Earlier Binayak Sen was falsely implicated under Chattisgarh Public Safety Act and was released after intervention by the Supreme Court. Similarly in the past, even the local journalists exposing the atrocities of the joint forces of paramilitary and state police led by DGP Kalluri, have been arrested and foisted with false charges as in the case of Prabhat Singh.

Failure of BJP’s Raman Singh government to resolve the land issues of adivasis, its pro corporate development leading to grand-scale displacement of adivasis and suppression of adivasi resistance by private armies of Salwa Judum has been source for Maoist resurgence.

In such circumstances, the very act of curbing the movement of civil rights activists the Chattisgarh police has been allowed to run amok by the political heads led by Raman Singh government.

CPDR-TN demands unconditional release of the activists by withdrawing the false cases foisted upon them.