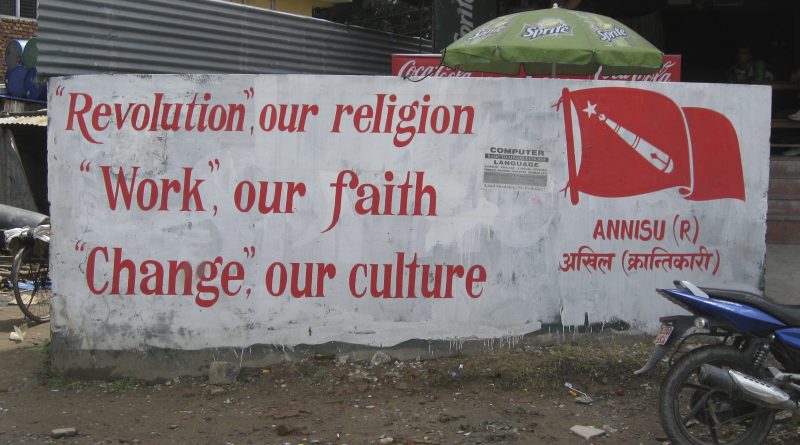 The Supreme Court today initiated a contempt of court case against two CPN Maoist cadres, who had smeared suspended chief of the Commission for the Investigation of Abuse of Authority Lok Man Singh Karki’s face with soot a few days ago.

Cadres of the Netra Bikram Chand-led Maoist party had smeared Karki’s face with soot on the SC premises when he was there to attend a case filed against him for allegedly obstructing court employees from serving a summons at his residence in Baneshwor.

Registrar of the Supreme Court Shrikant Paudel had presented a note to Chief Justice Sushila Karki, stating that contempt of court case should initiated against the two cadres. The CJ gave permission for the same.