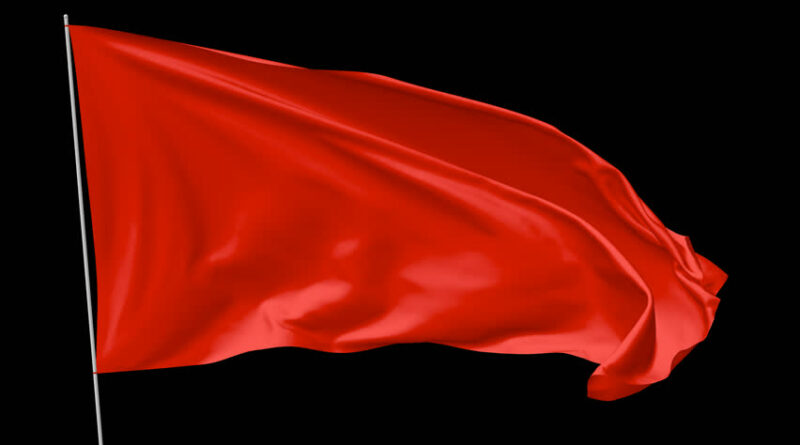 HYDERABAD/ ADILABAD/ MULUGU/ BHUPALPALLY/ KHAMMAM: The bandh called for by the CPI (Maoist) went off peacefully in Telangana on Monday. Security forces were in a heightened state of alert in Adilabad, Bhadradri Kothagudem and Komaram Bheem districts. According to the police, letters were sent out in the name of Telangana CPI (Maoist) State secretary Jagan alias Haribhushan, calling for a bandh in protest against the fake encounters which took place between the Maoists and police recently.

The police have been checking each and every vehicle going to and returning from Maharashtra, as well as those from Mulugu and Jayashankar Bhupalpally districts. They have also increased combing operations in areas along the banks of the Pranahita river, in interior forest areas of Tiryani, Bejjur and Penchkalpet. The police are also monitoring the areas with drone cameras. Incidentally, posters against the Maoists appeared at Cherla, Kaliveru and Peddamidiseluru in Cherla mandal and at Dummugudem in Bhadradri Kothagudem district on Monday.