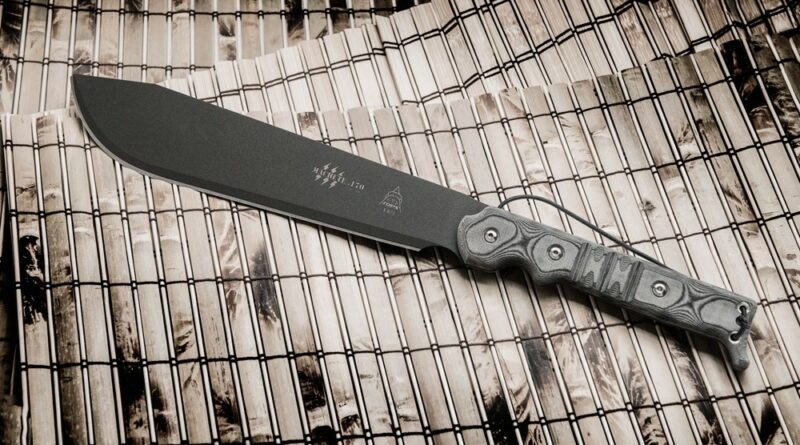 Two villagers, including a former deputy sarpanch, were killed separately by Naxalites who accused them of being police spies in Chhattisgarh’s Bijapur district, police said on Thursday.

Both incidents took place in the Jangla police station limits on Wednesday night, he said.

According to locals, the Naxalites killed them with sharp-edged weapons after accusing the two of acting as police informers, the officer said.

On getting information about the killings this morning, police teams brought the bodies to a hospital for post mortem.