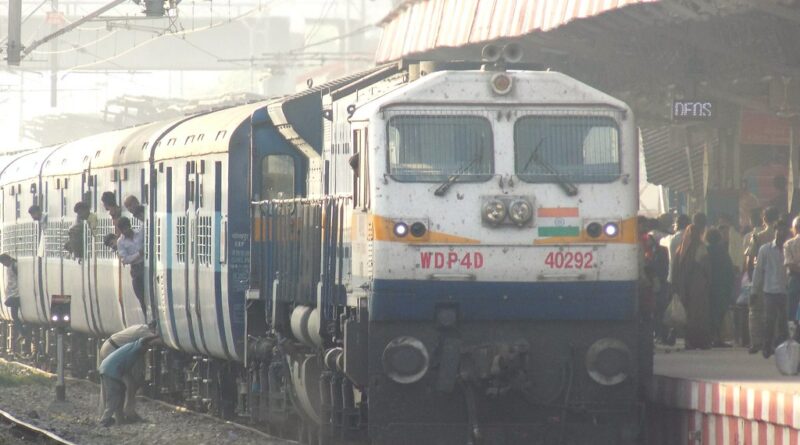 Jamui District, July 31, 2021: A heavily armed squad of cadres belonging to the CPI (Maoist) took control of Chaura railway station in Bihar’s Jamui district on Saturday morning and disrupted railway services on the Delhi-Howrah mainline for over two hours.

Jamui police superintendent Pramod Kumar Mandal said a contingent of paramilitary forces rushed to the spot. But the Maoists had fled by then taking advantage of the hilly and forested terrain in the remote area, over 50 kilometres from the district headquarters.

A railway official said the Maoist takeover forced them to halt a dozen long route express trains at separate railway stations along the railway line. He added the train services were affected between 3.20 am to 5.30 am.

Chief public relations officer (railways) Rajesh Kumar said the movement of trains on the Delhi-Howrah mainline resumed at 5.30 am after the tracks were examined for detection of sabotage or explosives.

Officials said the squad of Maoist cadres first surrounded the station before one of them in police uniform entered station master Binay Kumar’s office and forced him to turn the track signals red to halt trains. They threatened to blow up the railway station if Kumar refused to do so.

The Maoists asked other railway staffers to pass on a message to their superiors about their seizure of the station. They also addressed passengers on public address system and asked them to remain seated. The seizure of the train station came on the fourth day of the annual Martyrs’ Week observed by the CPI (Maoist) in memory of their slain comrades.

A police officer, who did not want to be named, said it took the security forces over two hours to rush to the station as operations in remote Maoist-affected areas require some preparation. He added there is always fear of ambush or trap and landmines. “Police go to Maoist areas in adequate numbers. Jamui is the worst affected area and going there needs utmost precaution. The police got information after the Maoists left the station and despite moving fast, the extremists took advantage of the jungle and hilly terrain.”

Central Reserve Police Force (CRPF) officers said the Maoists intended to lure security forces to the area and ambush them.

Jamui district is among the Maoist-affected areas of Bihar state, where two Railway Protection Force (RPF) personnel were killed and five injured when Maoists attacked a Howrah-Mokama passenger train near at Narganjo railway station on April 8, 2007. The Maoists also took away weapons of the slain and injured RPF personnel.

On June 14, 2013, over 150 armed Maoists attacked a Patna-bound train and killed three people including an RPF trooper in the district. Five people were injured, and Maoists looted passengers and fled the scene carrying away weapons of the security forces they targeted.