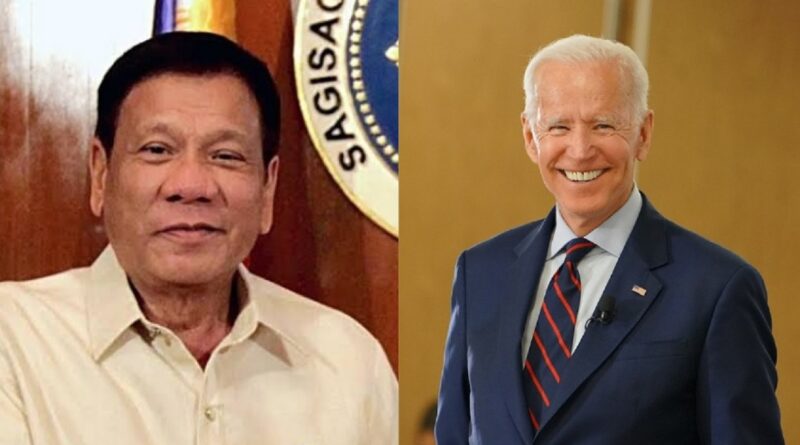 The announcement today that the Visiting Forces Agreement (VFA) will no longer be abrogated confirms that earlier pretend threats to terminate it is mere play-acting by Duterte to shamelessly and treacherously use the VFA and Philippine sovereignty as bargaining chip in his demand for more US military aid to support his tyrannical regime.

It is clear that Duterte really had no plans to terminate the agreement, knowing that doing so would have compelled Defense Secretary Delfin Lorenzana and the pro-US generals in the AFP to move against the regime.

The withdrawal of threats to terminate the VFA was secured by the recent decision of the US State Department to allow the sale of more than $2.1 billion worth of military weapons and war matériel to the Duterte regime and the initial delivery of ₱183 million worth of weapons and equipment last June 21 and ₱48.5 million worth of munitions last July 8. A week ago, the US government also delivered millions of Janssen vaccines as part of its vaccine diplomacy to ensure the VFA’s continuation. These convinced Duterte to end his make-believe threats against the VFA.

The Filipino people should condemn the Duterte regime for using the country’s sovereignty as leverage to demand concessions for its self-serving purposes. By acquiring more military aid from the US, the Duterte government has further secured the AFP’s support for his regime amid plans to perpetuate himself in power beyond his term limit. With this, Duterte has further strengthened the loyalty of military generals and dissipated any threats of a coup before or after the 2022 elections.

The Filipino people must continue to push for the real termination of the VFA, as well as all other lopsided military treaties including the 70-year Mutual Defense Treaty, the Mutual Logistics Service Agreement (MLSA) and the Enhanced Defense Cooperation Agreement (EDCA). These agreements give the US military extraterritorial rights in the Philippines and violate the country’s sovereignty.

Under these agreements, US forces are allowed to make use of the Philippines as a large military base, maintain military facilities, permanently station their troops, land jet fighters, dock warships and stockpile weapons in the country. These secure US economic, political, diplomatic and geostrategic interests.

The Filipino people must condemn the Biden government for ramping up US military support for the tyrannical Duterte regime. The arrival of US Defense Sec. Lloyd J. Austin clearly aims to convey the continuing US support for the Duterte regime, turning a blind eye to the tyrant’s use of state terrorism against the people.

Clearly, the imperialist master Biden does not mind the blood dripping from the hands of his puppet Duterte. He has shown contempt for the loud clamor of a number of American senators and representatives for the US to suspend military aid to the Philippines in the face of widespread military and police abuses and violations of human rights.

By further extending its support for the Duterte government, the Biden government has the blood of the Filipinos in its hands. US-supplied weapons are in the hands of police and military forces behind the recent killing of activists in Bicol, the massacre of Lumads in Surigao del Sur, the massacre of peasants in Masbate and the relentless killings under Duterte’s drug war.

Biden’s continuing support has emboldened Duterte to pursue his scheme to cement his political dynasty and perpetuate himself in power either by rigging of the 2022 elections or declaring martial law as his backup plan.