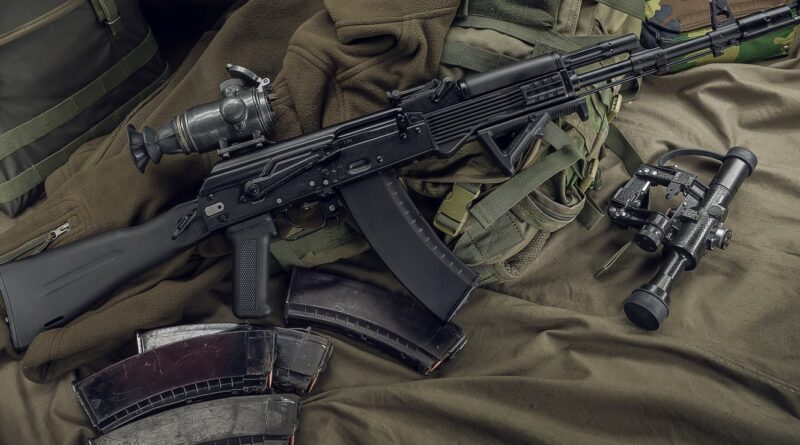 Bhadradri Kothagudem District, August 1, 2021: A cadre of the CPI (Maoist) was killed in an exchange of fire between the police and a squad of Maoists on the Telangana-Chhattisgarh border near Kurnavalli-Bodhanalu in Bhadradri Kothagudem district on Sunday morning. The exchange of fire between the police and cadres belonging to the Communist Party of India (Maoist) took place in Cherla forests in the district. In view of the call given by the CPI (Maoist) to observe it’s annual Martyrs’ Week, Telanagna police in the Maoist-affected areas have intensified their combing operations.

With specific information about the presence of Maoists, an anti-Maoist elite force of Greyhounds and special police had launched combing operations in the Cherla forest. During the combing operations, the security personnel came face to face with a squad of armed Maoists, resulting in a confrontation. An exchange of fire ensued in which a Maoist was killed while the others managed to escape, taking cover into the deep forests.

“While combing the area the police sighted ten armed Maoists at around 8.15 am. They fired on the police and during the encounter and one of them was killed. There were no casualties on the police side,” said Bhadradri Kothagudem District Superintendent of Police Sunil Dutt, adding that Police recovered a 303 rifle from the scene. The slain Maoist is yet to be fully identified. According to initial reports, the Maoist was identified to be a 23-year-old man. Meanwhile he was shifted to the government hospital for a post mortem examination.

Following the incident, police further intensified combing operations in the area. Telangana-Chhattisgarh border region has witnessed several encounters between the two sides in recent months. The Maoist party has suffered a series of setbacks due to the killings or surrender of its cadres, including some top leaders.

Meanwhile, due to the increase in COVID-19 cases and the spread of the same in the Maoist-affected areas, some of the Maoist leaders have also submitted themselves to the police, as some of them died due to the disease while seeking treatment.