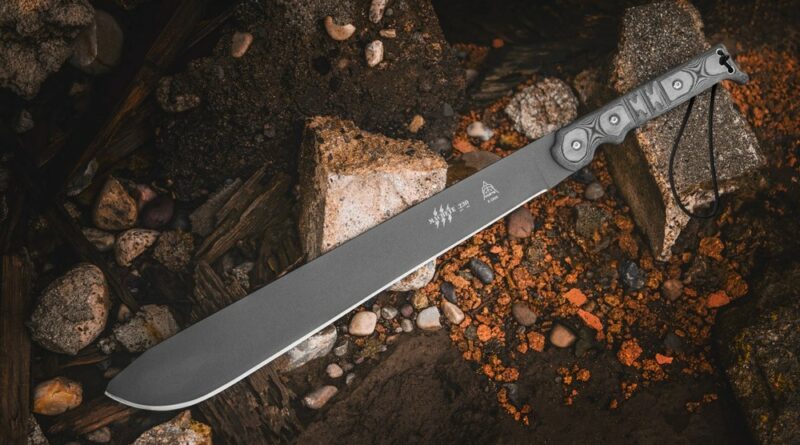 Bijapur District, July 20, 2021: A squad of CPI (Maoist) cadres have executed a former member of the party with sharp-edged weapons. The deceased, after quitting the party, was living in his village in Bijapur district of Bastar range, police said on Tuesday.

According to the police, Raju Venjam (28) was picked up by the Maoist squad from his field on Monday and was later executed. His body was found on Tuesday at a road near his village.

“The deceased had not officially surrendered but after being associated with the banned CPI (Maoist) for a long time as a dalam member, he returned to his village a few years back and started farming. The pamphlet was also recovered from the spot in which the Gangaloor Area Committee of the CPI (Maoist) took the responsibility of the killing,” said Kamalochan Kashyap, Superintendent of Police, Bijapur.

Cadres of the CPI (Maoist) have executed three persons so far in separate incidents in Bijapur this month.

In October last year, the CPI (Maoist) claimed responsibility for executing 25 people, including some of its cadres, in separate incidents in the insurgency-hit Bijapur district for allegedly acting as police informants.