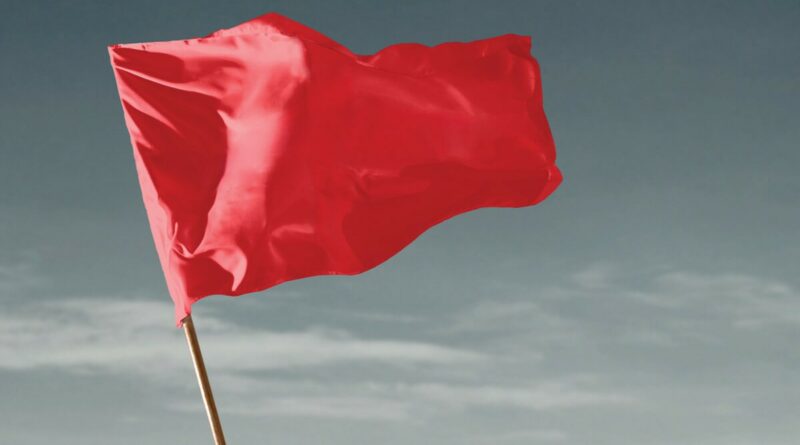 Mulugu District, July 20, 2021: A number of posters allegedly left by the CPI (Maoist) were found by the villagers at Bodhapuram in Venkatapuram (Nuguru) mandal in Mulugu district on Tuesday. The Maoists have appealed to the people to observe the party’s Martyrs’ Week from July 28 to August 3 in a big way.

The posters issued in the name of Telangana State Committee of the CPI (Maoist), urged the party cadre to defeat the ‘Operation Prahar’ onslaught launched by the government. The Naxalite party organize the martyrs’ memorial week in all the Maoist-affected States, including Chhattisgarh, Telangana, Andhra Pradesh, Maharashtra, Odisha and Jharkhand every year.

In the posters, the Maoists have also made a scathing attack on both the State and Central governments and alleged that the governments had failed to check the spread of Covid-19 that claimed the lives of lakhs of people in the country. It is alleged that the police had killed CPI (Maoist) leaders Gangal and Gaddam Madhukar alias Shobroy by not providing treatment to them though they assured to provide treatment for Covid-19 to the surrendered Maoists.

The CPI (Maoist) also found fault with the State government for its attempt to recruit 20,000 police constables. “The TRS government has been resorting to fake encounters,”  the Maoist party Telangana State Committee alleged. It also condemned the arrest of intellectuals, rights activists and others in the name of Naxalites. However, Eturungaram ASP Gaush Alam said over the phone, that he would verify the veracity of posters left by the Maoists under his jurisdiction.