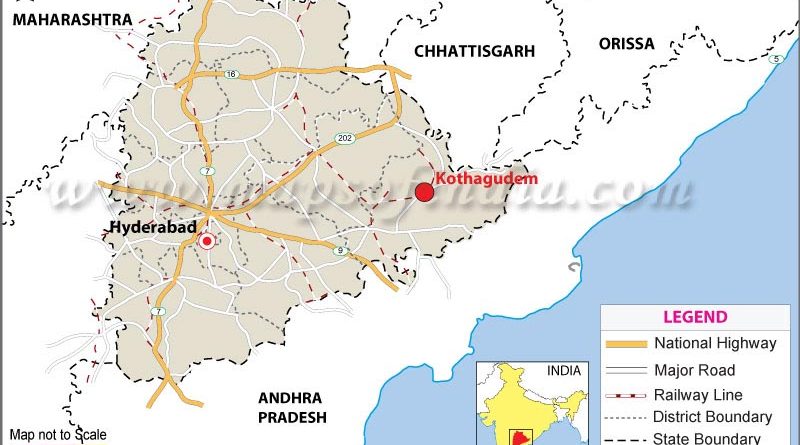 Cherla (Kothagudem): Pamphlets by CPI(Maoist) appeared at R Kothagudem village and surroundings in Cherla mandal of Kothagudem district on Saturday.

They appealed to the public to condemn the fake encounters and chase away police coming into forests for combing operations. The governments were trying to chase away Adivasis from the forests to exploit mineral wealth, they said.

Since Maoists were standing by Adivasis, the governments want to eliminate them. People should take up armed fight to protect forests, lands, honour and gain power. If the fake encounters were not stopped the leaders of TRS and BJP would be punished by public, the Maoists warned.