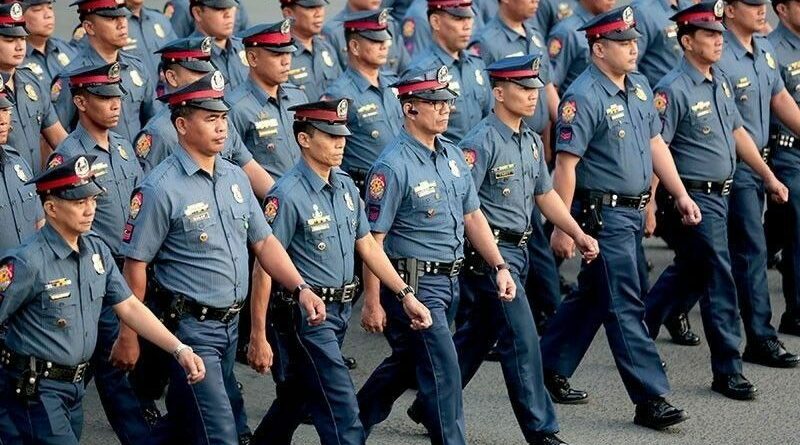 The deployment of 51 of 82 Philippine National Police (PNP) Quezon City Police District personnel who were later discovered to be positive for Covid-19 as part of anti-riot phalanx against protesters last Monday along Commonwealth Avenue in Quezon City was a shameless act of public endangerment.

The said police personnel were tested on July 23, with results expected to come out on July 27 and 28. They were reported to have been deployed at “different points” during the state of the nation (SONA) protests on July 26.

The PNP showed total disregard of health protocols which they impose severely against the people. According to these protocols, all persons awaiting results from swabbing must undergo mandatory quarantine. PNP Chief Eleazar’s move earlier today to relieve QCPD Station 3 head is superficial face-saving to escape responsibility of the institution.

The people must denounce the PNP for its heightening abuse of power during the pandemic. As main implementors of Duterte’s oppressive lockdown, the police has been given increasing power and authority in controlling the population and imposing fascist measures against the people.

The tyrant Duterte must be held to account for having emboldened the police to carry out crimes and abuses across the country.