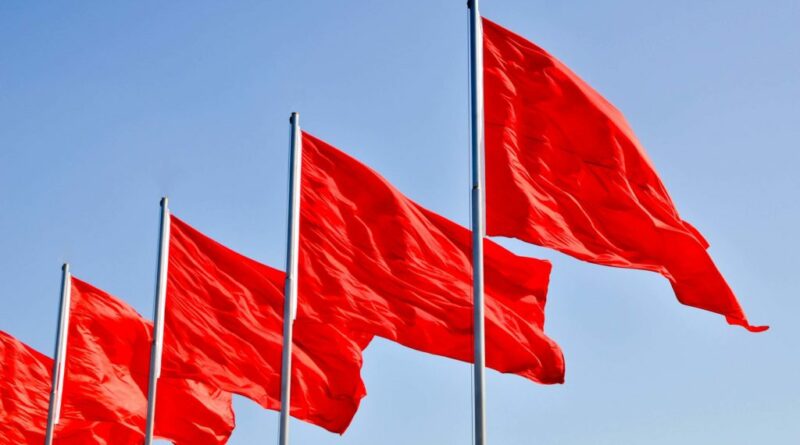 Malkangiri District, July 28, 2021: Security forces have increased their presence on the borders of Odisha, in addition to neighboring states Andhra Pradesh, Telangana and Chhattisgarh as the CPI (Maoist) marks the beginning of it’s annual Martyrs’ Week, which is being observed by the party from today.

Combing operations by DVF and SOG jawans have been intensified in Maoist-affected districts of the state.

All vehicles coming from Andhra Pradesh, Telangana, and Chhattisgarh to Malkangiri district of Odisha state are being checked by the security forces.

According to reports, posters and banners put up by cadres of the CPI (Maoist), appealing to villagers to observe Martyrs’ Week from July 28 to August 3, have appeared in remote villages of the district.

Through the posters, the CPI (Maoist) has appealed to villagers to observe it’s annual Martyrs’ Week in memory of slain Maoists and to pay homage to them.