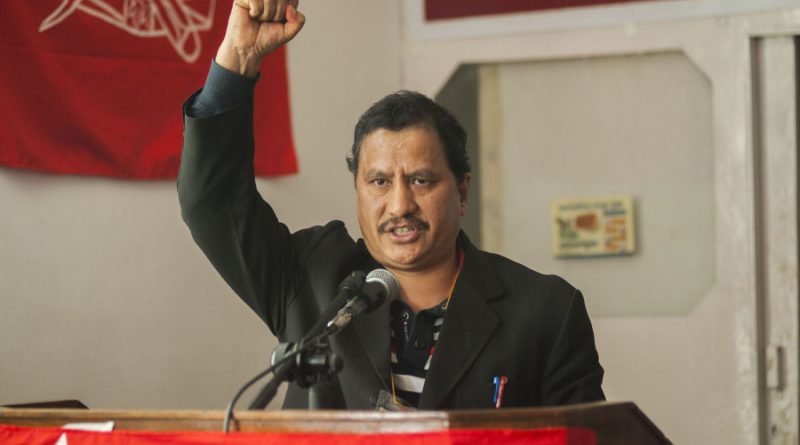 KATHMANDU: The outlawed Netra Bikram Chand alias Biplav-led outfit has warned of a strong struggle against Indian intervention in Lipulekh.

The outfit has warned that it will fight for national independence after India constructed the road by encroaching Nepal’s territory.

Issuing a statement on Sunday, In-charge of the International Bureau of the outfit Dharmendra Bastola alias Kanchan said that India has attacked Nepal’s sovereignty, independence and geographical integrity by constructing the road.

The latest step taken by India is the continuation of the process of setting up military bases in Limiyadhura and Kalapani of Nepal since 1962, according to the outfit.