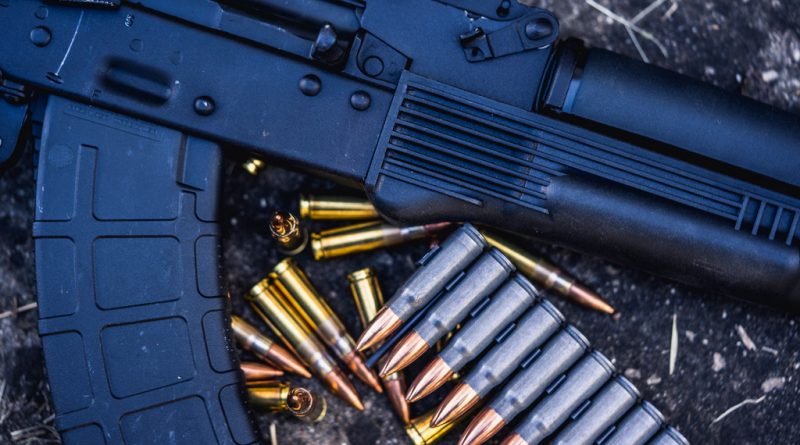 A CRPF jawan was killed in an encounter with Maoists in Bijapur district of Bastar region on Monday, officials said.

Police said that the encounter took place at around 2:15 pm near the jungles of Uripal village under Mirtur police station area of Bijapur district.

The Bastar region is a Maoist stronghold.

“A constable of CRPF’s 170 battalion, Munna Yadav, was killed in the encounter with Maoists. A joint force of Special Action Team of CRPF and district reserve guard (DRG) launched an operation on Sunday night,” Director General of Police (DGP) DM Awasthi said.

The DGP further said that more details are awaited as the particular force is inside the jungle.

On Friday, a sub-inspector of Chhattisgarh police lost his life and four Maoists, including a divisional committee member of CPI(Maoist), were killed during a gunfight in Chhattisgarh’s Rajnandgaon district.

Last month, the Chhattisgrah Police said it was re-calibrating and scaling down anti-Maoist operations for security reasons and apprehension of likely shortage of essential items for the troopers amid the lockdown to fight the Covid-19 pandemic.