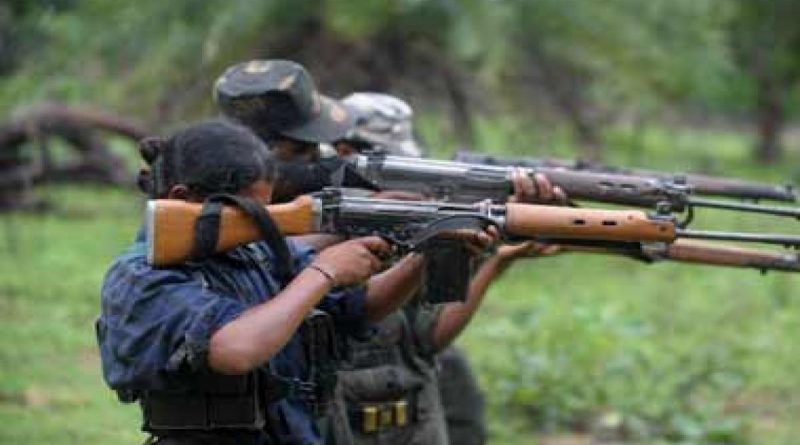 West Singhbhum District, December 1, 2022: A fierce gun-battle has been underway between a squad of cadres belonging to the CPI (Maoist) and security forces in Jharkhand’s West Singhbhum district since Thursday morning, a senior police officer said.

The engagement broke out when cadres of the CPI (Maoist) outfit opened fire on approaching security personnel who were undertaking a search operation in a forest in Tonto area and the law enforcers returned fire, Deputy Inspector General (Kolhan division) Ajay Linda told PTI.

When asked about reports that two security personnel sustained injuries in the firefight, he said the encounter is still underway and further details are awaited. Security personnel comprising joint teams of CRPF and Jharkhand Police have been undertaking a massive search operation in the area for the last fortnight to nab senior Maoist cadre Misir Besra, who carries a bounty of Rs 1 crore on his head.

A large number of Improvised Explosive Devices (IEDs), planted to inflict casualties on security forces, along with arms and ammunition were seized during the operation.