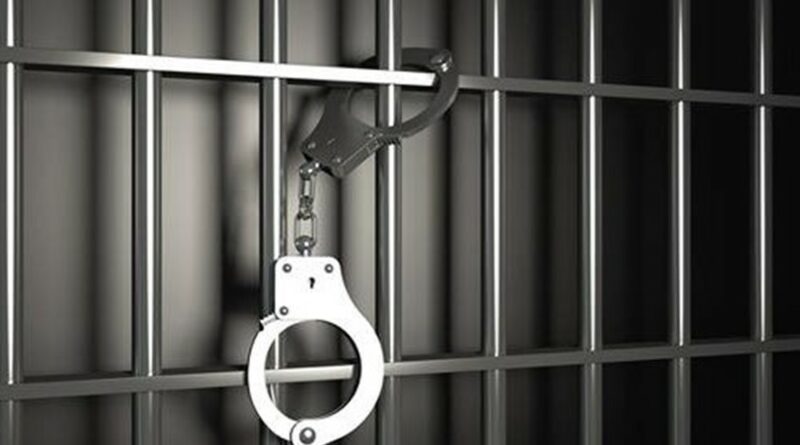 West Singhbhum District, December 1, 2022: The NIA has arrested a cadre of the Communist Party of India (Maoist) in connection with an attack on former BJP MLA Gurucharan Nayak, resulting in the killing of his two police bodyguards and injuries to another in January, an official said.

Shaka alias “Tivari Bankira”, a resident of West Singhbhum district, was arrested from his hideout in Jharkhand on Wednesday, a National Investigation Agency (NIA) spokesperson said.

The former MLA accompanied by his bodyguards was attacked by an armed group of CPI (Maoist) cadres under Goilkera police station in West Singhbhum on January 4, but escaped unhurt.

However, the attack left two of his bodyguards dead and another injured while the Maoists fled the scene along with the weapons of the deceased. The case was initially registered at Goilkera police station and later re-registered by the NIA on June 30.

“Investigations revealed that Shaka was an armed cadre of CPI (Maoist) and he conspired with other co-accused and handed over Rs 8,000 to accused Pradhan Korah to buy logistics items for the Maoists,” the spokesperson said.

The official said he collected these items from the house of another accused Pradhan Korah and handed them over to CPI (Maoist) Special Area Committee member Sushant alias “Anmol” alias “Lalchand Hembram” at Lowabeda forest.

“He also conducted recce of the place of incident and kept watch on the movement of Police and security personnel until the Maoist attack was executed,” the spokesperson said, adding further investigation in the case is in progress.