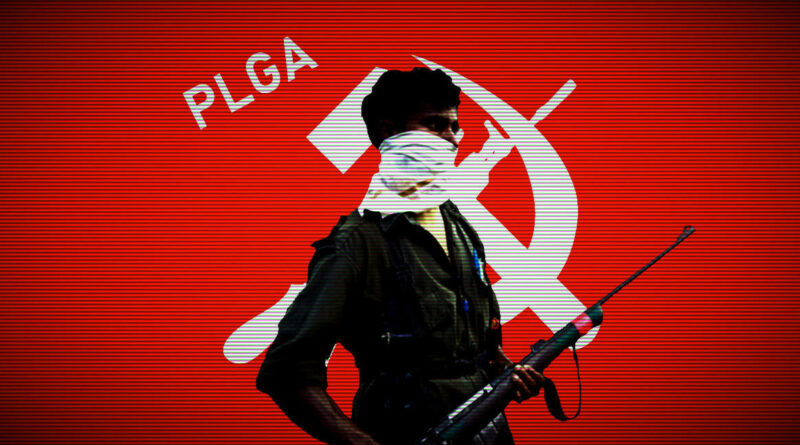 PLGA Week, which started on Friday and will be observed by the Maoist party and it’s supporters till December 8, is the last event the Maoists organize in the course of a year. During the period, the Maoists come out with statements on their achievements, failures, strengthening of the organization and other issues they came across during the year. They also engage in armed actions to make their presence felt.

In Cherla mandal, CI B Ashok, SI Venkatappaiah and staff carried out vehicle checks at different areas in the mandal on Friday. The leaders of all political parties were directed not to visit interior areas without informing the police. The leaders who were targeted by the Maoists were told to move to safe places while TSRTC officials have stopped night bus services to Charla, Venkatapuram, Bhadrachalam, Gundala and other remote mandals in the district and to Chintoor in Andhra Pradesh. Development works were also halted in the remote villages.

In neighboring Chhattisgarh, security forces have been carrying out combing operations in the forests. In the last seven days, a total of three encounters have taken place in Sukma and Bijapur districts in which four Maoists were killed, one jawan died and three policemen were injured.

CPI (Maoist) Central Committee Spokesperson Comrade Abhay recently issued a statement in which he said that from December, 2021 to November 2022, 132 Maoist party cadres died across the country while about 31 policemen were killed, 154 jawans were injured and 69 civilians were executed by Maoists for being police informants, the statement said.