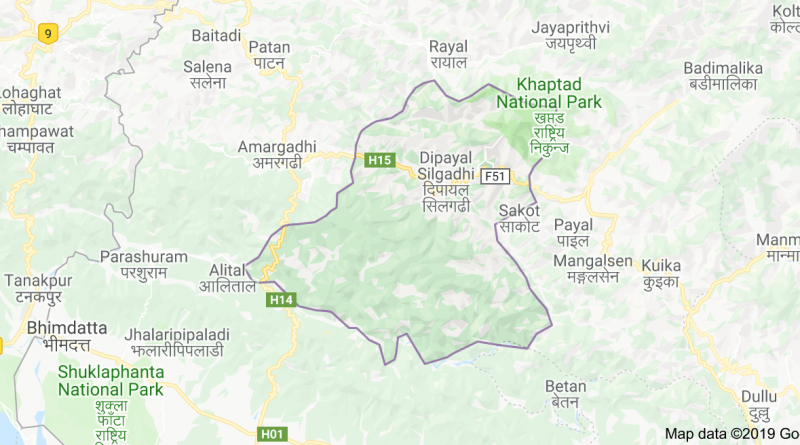 DOTI: The Mannakapadi ward office of Badikedar rural municipality, Ward No 4, Doti, Far West Nepal has come under arson attack by an unidentified group at 2 am today, the District Police Office, Doti stated.

All the documents and files at the ward office have been burnt to ashes in the incident, the Ward Chair Birendra Bahadur Kotakeni said.

“The unidentified group seems to have broken open the door to the ward office, gathered all things in the office at one place and set them on fire,” he said.

The district police office sent a team under the command of Inspector Bharat Chaudhary soon after getting information this morning about the arson attack that happened in the wee hours today.

Police said details about the incident would be known after the police team dispatched to the site reports back, suspecting the involvement of the Netra Bikram Chand ‘Biplav’ outfit.