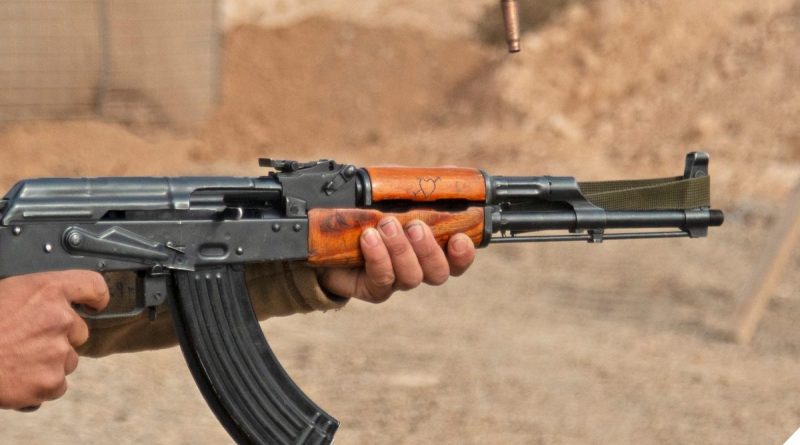 Chaibasa: An encounter took place on April 9th between the CPI (Maoist) and the security personnel comprising the jawans of district police and CRPF in the hills of Kedabir, located under Sonuwa Police Station area of the West Singhbhum district.

Chaibasa SP Inderjit Mahtha said that the encounter, which took place late in the afternoon of April 9th, had security forces engaged with the squad of Maoists led by Lodaro Lohar. He said that both sides exchanged gunfire; however, when the Maoists came under heavy fire by the jawans they fled into the deeper reaches of the forest.

He said that during the search operation arrow bombs, explosives, uniforms and other items have been recovered. He said once the teams have come back only then will details of the items recovered will be shared.