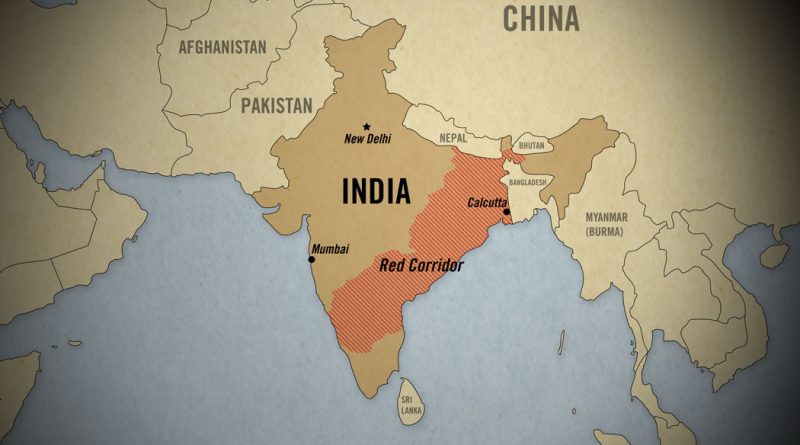 Though complete lockdown has been enforced in Bihar, armed Naxalites on Wednesday night gunned down a dreaded gangster Ramanand Yadav, his relative and a close associate in the hour-long gun battle.

The incident, which left five others injured, took place when armed Naxalites, owing alliance to the banned outfit CPI (Maoist), gheraoed Ramanand and his men on the border of Khagaria-Saharsa district.

The gangster, who was wanted by the Bihar Police in connection with more than a dozen cases of kidnapping, loot and murder in five districts – Saharsa, Madhubani, Darbhanga, Samastipur and Khagaria, had gone to Khagaria to attend the last rites of his brother-in-law.

Ramanand, who had a running feud with the Naxalites of the area, was being closely tracked by the outlawed outfit throughout Wednesday.

While returning from the funeral, he was gheraoed by the Naxalites, who were in the police uniform. Before the gangster and his men could react, a gunfight ensued in which Ramanand, his nephew and a close associate were killed in the intermittent firing.

The Naxalites escaped from the place of occurrence under the cover of darkness.

It was the same diara (riverine belt) area near Khagaria where Ramanand had given the Special Task Force (STF) of Bihar Police a slip when they trapped him a month back.

“However, on April 8 evening, the Naxalites were sharper than the cops and targeted the gangster with clinical precision,” said a source in Khagaria.