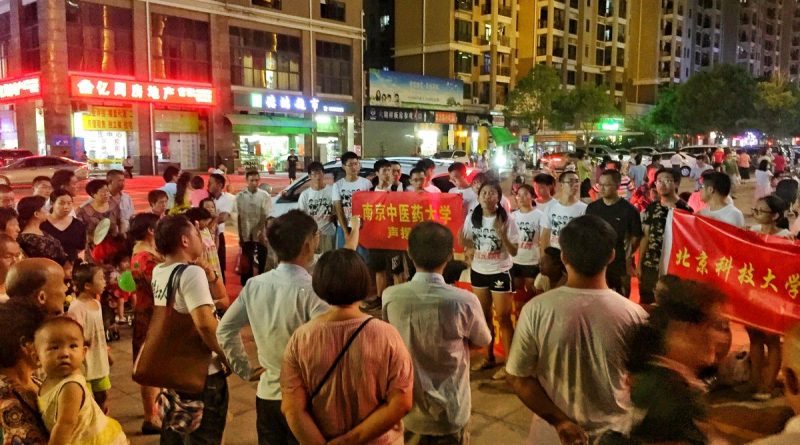 The worker’s struggle in Shenzhen demanding real representation and right to organize which has been going on for two months has entered a new stage following the illegal abduction of two leading comrades. Students and activists from all over the country, rallied under the banner of Marx, Lenin, and Chairman Mao, have conducted solidarity actions against the illegal activity of the reactionary state and for the immediate release of the two comrades and 14 other comrades who are still being detained.

Below are images of recent protests and actions, published by our comrades from the site Epoch Pioneer: 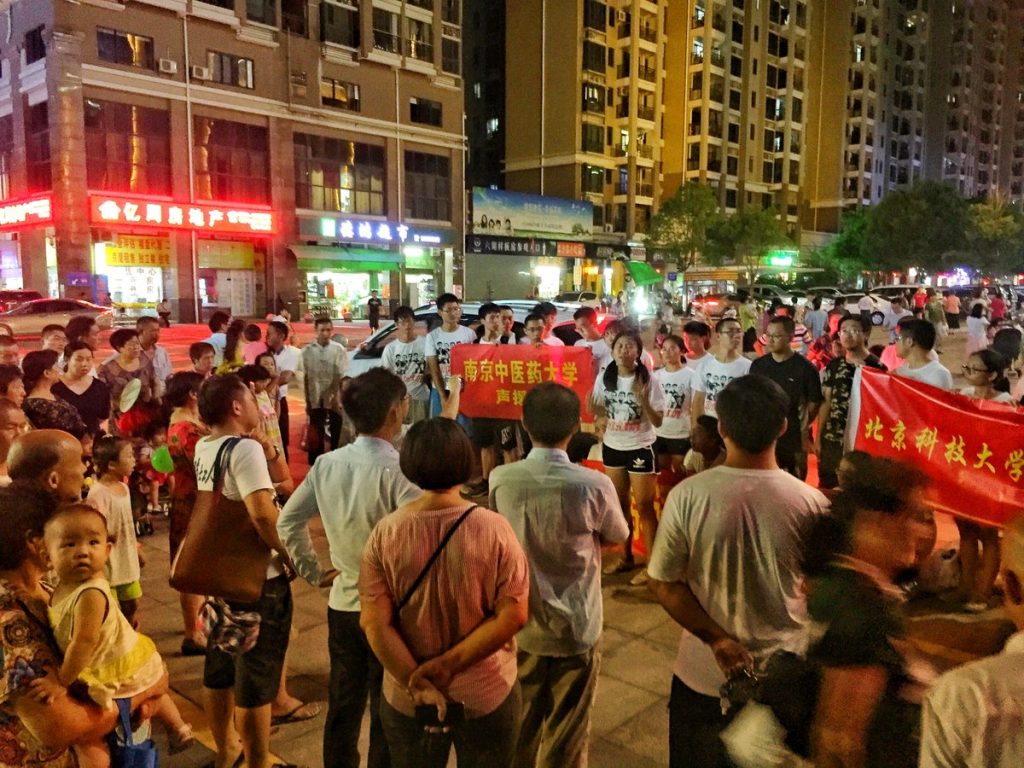 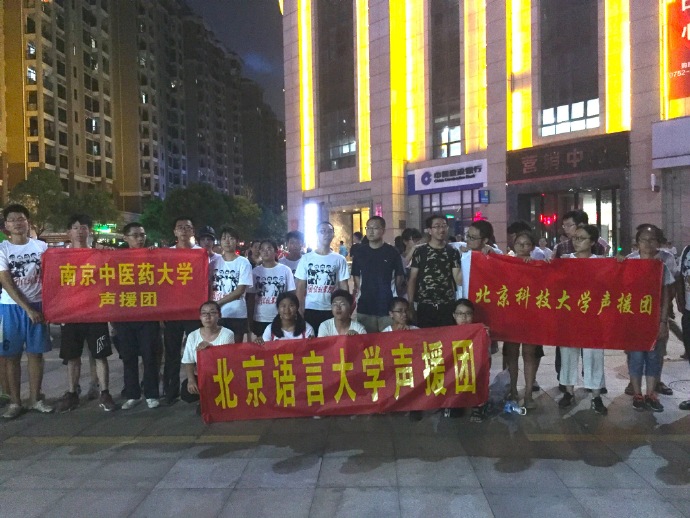 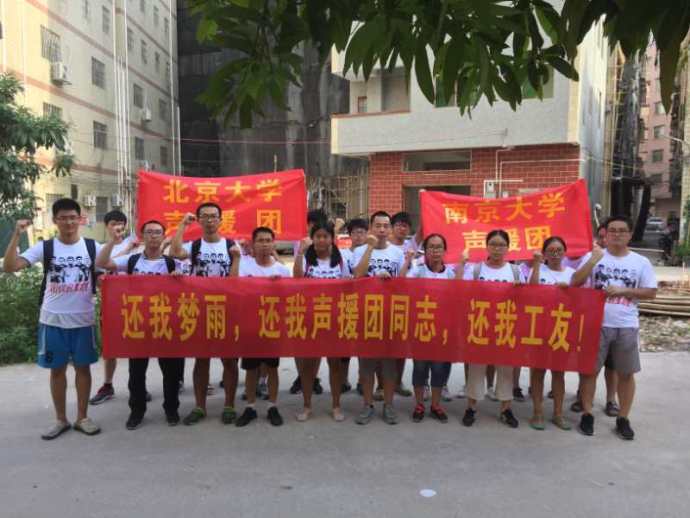 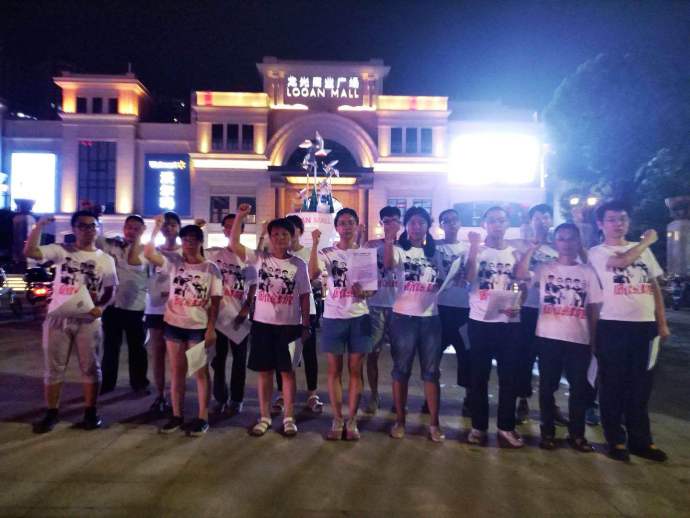 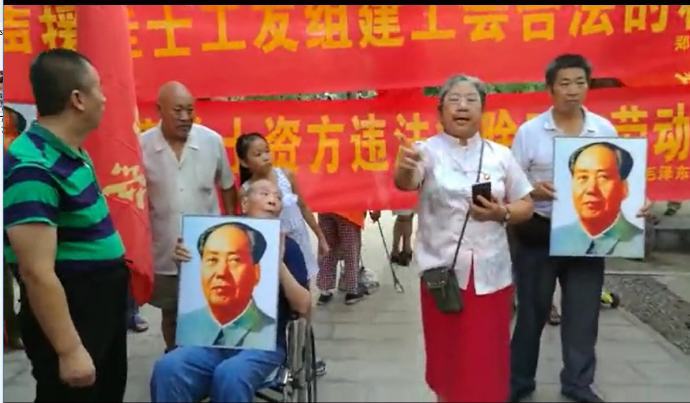 Protest organized by retired workers and activists in Zhengzhou, Henan in solidarity with the Shenzhen workers. 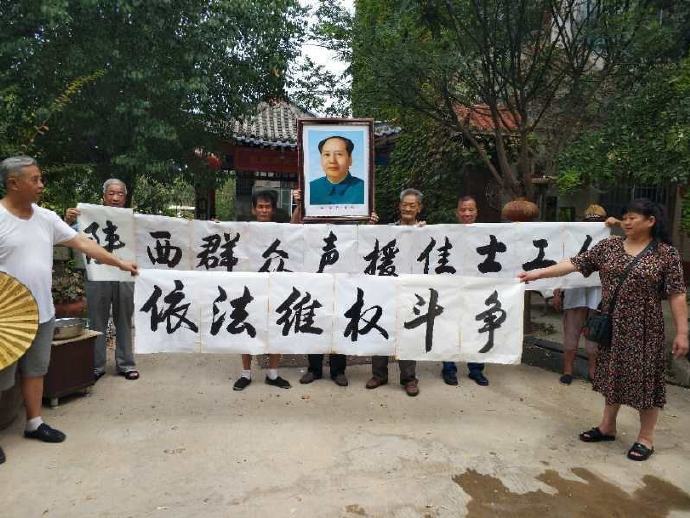 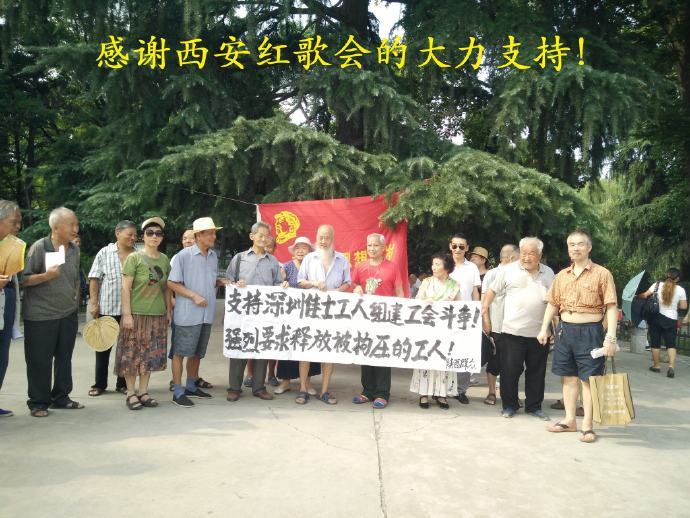 Action organized by the masses of Shaanxi in solidarity with the Shenzhen workers.

In the statement of the Solidarity Group from the Beijing Language and Culture University, the students wrote: “Chairman Mao teaches us that not to have a correct political orientation is like not having a soul. We refuse to be giant infants in the ivory tower, we refuse to be intellectuals shutting themselves away from the world, we refuse to be golems without their independent wills. We believe that more and more youths would join us and fight with us shoulder to shoulder, together forming a torrent of justice that washes away all shadows of injustice! … The BLCU Solidarity Group solemnly proclaims: we will learn from the indomitable spirit of struggle of the proletariat, dare to struggle, dare to win. We dare to commence the most thorough and resolute struggle against the dark forces of evil, and we dare to fight for the victory of the working class and all forces of justice!”