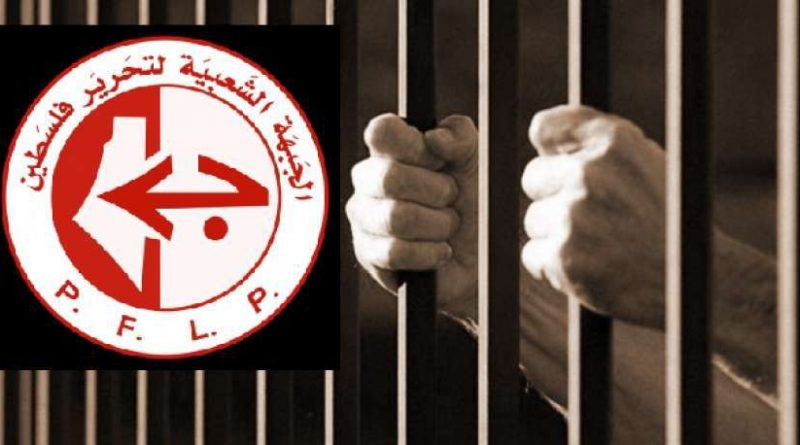 In light of the irresponsible and destructive statements by the former Minister of Prisoners, Ashraf al-Ajrami, in which he expressed his pride in not spending large amounts on prisoners during his time in office, in addition to boasting that the government in which he served thwarted several resistance operations, labeled as “terrorist,” we in the Popular Front for the Liberation of Palestine organization in Israeli jails emphasize the following:

1) we denounce and condemn these shameful statements that only serve the occupation and its repressive policies and do a great disservice to the struggles and sacrifices of the Palestinian people, describing their legitimate ressitance as terrorism.

2) the aim of these statements is to seek the approval of the occupier through these blatant claims in open contradiction of the will and goals of our people, who reject the occupation.

3) the participation of al-Ajrami in this Zionist forum comes within the framework of normalization of relations with the occupation state that practices all forms of oppression, violations and crimes against the Palestinian people and the prisoners’ movement. It constitutes an attempt to clear the slate for the approval of the occupier who has stolen our national rights.

5) we call on all figures, factions and organizations in the national movement to take clear-cut, firm and unequivocal positions against al-Ajrami, other representatives of normalization and all those who attempt to harm and undermine our people and their legitimate resistance and urge the convening of popular and public trials against them. Glory to the martyrs, shame to the collaborators – victory is inevitable.