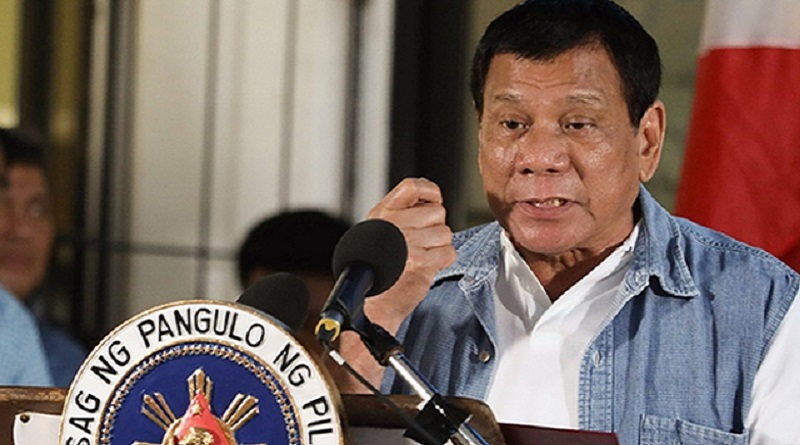 Duterte reveals fascist narrow-mindedness in his oft-repeated demand for NPA fighters to surrender, accept amnesty and be recruited as regulars in the AFP. By doing so, he treats Red fighters with extreme contempt, choosing to ignore the social realities of oppression and exploitation and the aspiration for national and social liberation which continue to drive thousands, especially peasant masses, to join and support the NPA.

Duterte’s repeated demand for NPA fighters to surrender is empty bravado. Same thing with his declaration that the AFP will concentrate next on the NPA after Marawi. He obscures the fact that the AFP has long mounted a nationwide all-out war and imposed martial law in Mindanao but could not stop the NPA from advancing across the country. The AFP could not even complete its war in Marawi without inciting widespread Moro indignation and will likely face greater armed resistance in the coming months.

The NPA will continue to carry out tactical offensives in order to hold the Duterte regime accountable for all its crimes and rights abuses committed in the course of its triple wars, as well as corruption and subservience to US imperialism.