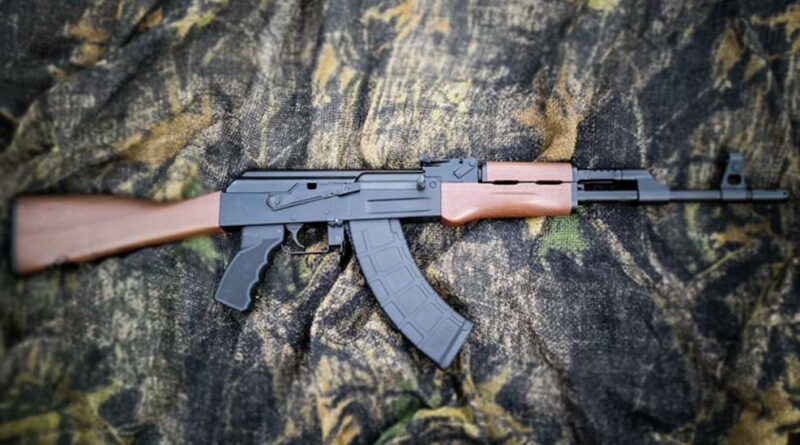 Gariaband District, January 3, 2022: A Special Task Force (STF) trooper was injured in a gun battle between Naxalites and security personnel in a forest in Chhattisgarh’s Gariaband district on Sunday, police said.

The fighting broke out early in the morning in the Devdongar forest area when the STF was on an anti-Maoist operation, Gariaband Additional Superintendent of Police (ASP) Chandresh Singh Thakur said.

Acting on an input about the movement of Maoists in an area bordering Odisha state, two STF teams launched the operation on Saturday night.

When one of the teams was advancing through a hill, it came under fire from a group of Naxalites that led to the encounter, he said.

After a brief exchange of fire, the Maoists fled into the dense forest towards Odisha, the officer said.

An STF jawan, Yuvraj Sagar, suffered a bullet injury in his abdomen. He was rushed to a hospital from where he was referred to Raipur for further treatment.

A team of the District Reserve Guard (DRG) and the Central Reserve Police Force (CRPF) was rushed to spot and the Odisha police were also intimated, he said.