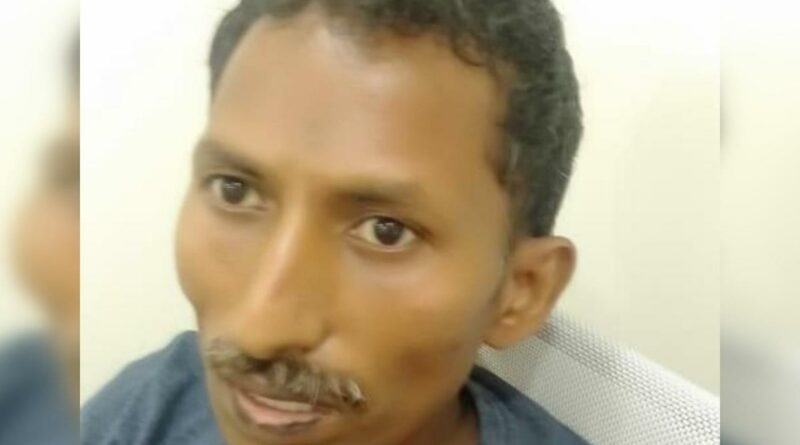 Hyderabad District, June 8, 2021: Gaddam Madhukar, a secretary-level leader of the CPI (Maoist) Dandakaranya Special Zonal Committee, died on June 6 in Osmania Hospital in Hyderabad district of Telangana state. The alleged cause of his death was complications arising from Covid-19.

Madhukar was recently arrested by police on June 2 while traveling in a car from south Bijapur district to Warangal near Mulugu road seeking treatment for a Covid-19 infection. He was placed under judicial remand at the Cherlapally Central Jail where he was undergoing treatment for post-Covid-19 complications at Osmania Hospital where he died on June 6.

The CPI (Maoist) have expressed suspicions over Madhukar’s death, revealing that he was tortured by police. The Maoists also claim that another of their cadre, Comrade Gangol, was killed in a similar manner.

Navatha, an official spokesperson for the Southern Sub-Zonal Committee of the CPI (Maoist), said in a letter that food laced with poison was given to them by a courier and that many cadres fell ill and were forced to come out from underground for treatment. The police arrested some of those seeking treatment and tortured them to death.

Interestingly, Warangal Police Commissioner Tarun Joshi while speaking to Frontline said that though Madhukar’s Covid-19 test came back negative he was informed by doctors who initially treated him that he was also suffering from metallic poisoning.

The final rites of Gaddam Madhukar were conducted at his native place Kondapalli village in Penchikalpet mandal on Monday under the supervision of the Telangana police.