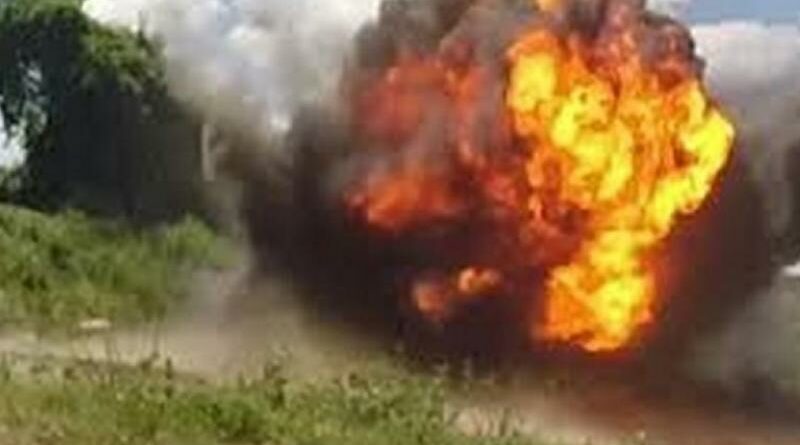 Bhadradri Kothagudem District, December 15, 2021: A commando of a special police party was injured after a pressure bomb, planted by cadres of the CPI (Maoist) in a forest area of Bhadradri-Kothagudem district of Telangana state, exploded on Wednesday, police said.

At around 10 am, the police parties were combing Cherla mandal in the border area when the pressure bomb exploded injuring the commando in the leg, Bhadradri-Kothagudem District Superintendent of Police Sunil Dutt said.

The commando was shifted to a hospital in Hyderabad and his condition is stable, the SP said, adding that combing operations are continuing in the area.