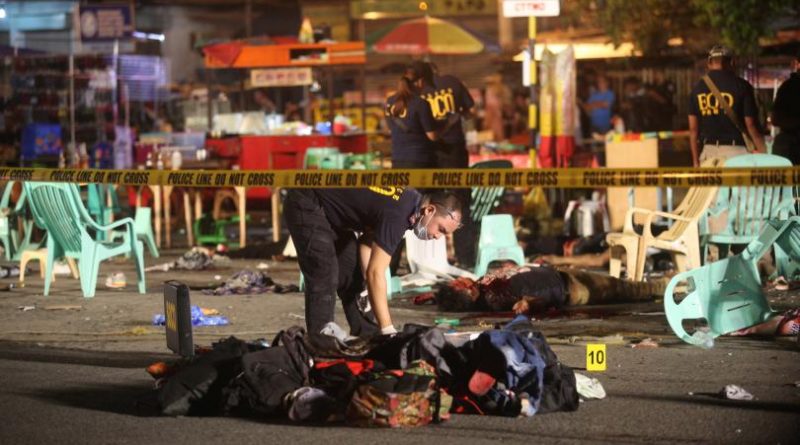 On the Davao bombing

We condemn in the strongest terms the September 2 bombing of a night market in Davao City that claimed the lives of at least 14 people and injured 67. Nothing can justify the killing of unarmed civilians. The attack on the busy marketplace was apparently timed with the President’s presence in Davao City. The perpetrators of this heinous crime must be swiftly brought to justice.We extend our condolences and offer solidarity with the people of Davao City during this most difficult time.

While we understand the need to prevent another similar terror attack, Malacanang and the DOJ should first clarify the nature, extent and duration of the President’s declaration of a state of lawlessness. While the President has said that it is not Martial Law, it is important that the legal parameters are defined and the public informed. Is the state of lawlessness being declared nationwide and not just in the affected region? Will AFP checkpoints be set up in cities as well? It should also be clarified why the war on drugs is now included in the declaration that was first triggered by the Davao blast. Clarifications are necessary especially since a previous declaration of a state of lawlessness in Basilan during the Arroyo regime resulted in abuses.

Protecting the people, even during these difficult times, should not mean curtailing their rights, and the President knows very this well.