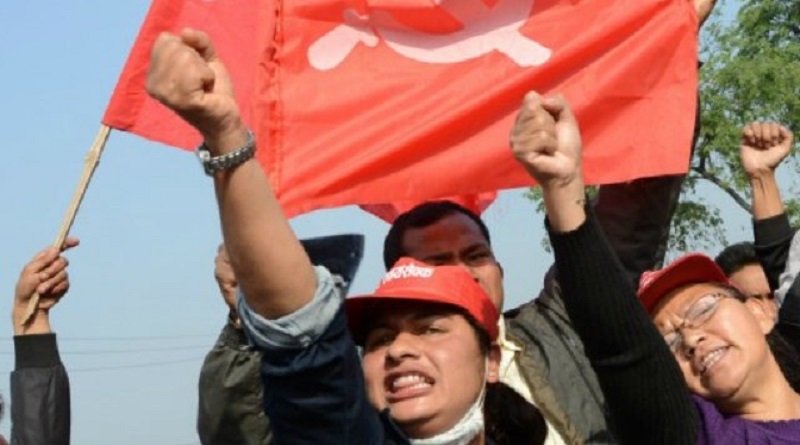 Normal life has been affected in Nepal as a Maoist faction on Monday imposed a nationwide strike to pressurise the government to ensure food security and lower the prices of essential goods, with police arresting more than 100 people for vandalising vehicles and forcing shops to close.

The strike was called by the Netra Bikram Chand led CPN (Maoist). Most of the educational institutions remained closed in Kathmandu and shops remained partially closed. Most of the public vehicles including taxis were off the road.

Maoist cadres vandalised vehicles in different parts of the country. The police arrested at least 100 cadres belonging to the CPN-Maoist (Chanda), a smaller faction of Maoist party, who were involved in vandalising shops and vehicles to enforce the shut down, the police said.

Media reports said that the party was demanding food guarantee of the people and opposing price hike of the consumer goods. A large number of security personnel have been deployed in the capital city streets to prevent any untoward incident.

The agitators torched a parked taxi and two motorcycles as they defied the strike, according to the police.