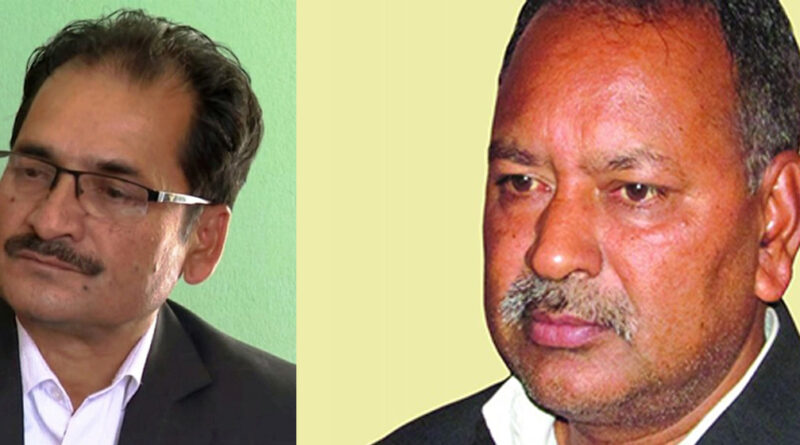 Kathmandu, February 2, 2021: The government has revived talks with the Netra Bikram Chand-led Communist Party of Nepal in an attempt to bring them to the political mainstream.

Newly-appointed Minister for Drinking Water, Mani Thapa reached out to Hemanta Prakash Oli aka Sudarshan, a key leader of the Chand-led party, who is currently serving time at the Lalitpur-based Nakkhu Jail on the charge of involvement in violent activities.

The minister also met with other leaders of the Chand-led party in the jail although he reached there on the pretext of inspecting the jail.

Oli was arrested in the Nepali month of Chaitra, 2075, (mid-March to mid-April, 2019) from Kavre district, immediately after the government banned the activities of the Chand-led CPN.